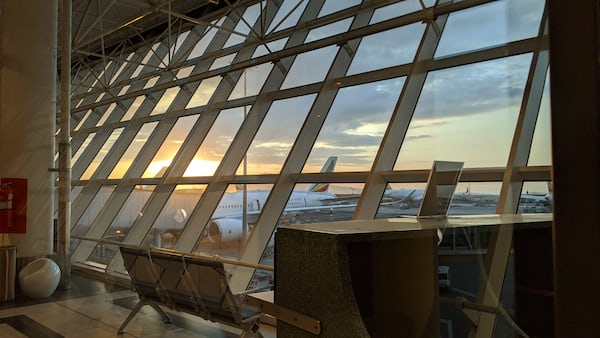 During the hands-on session with Super Smash Bros. In any case, Ultimate becomes clear that Smash for Wii U serves as a blueprint, but if you pay close attention, you will notice a number of subtle differences. For example, the amount of damage you do in one-on-one battles has been slightly increased. Nintendo wants to increase the speed of those games and therefore adjusts the damage you do based on the amount of players. In addition, you can now more easily avoid attacks in the air and counter better. Don’t do too many dodge maneuvers in a row though, as each successive turn slows down. Technically, the brawler seems to be a bit tighter again.

Another interesting addition is the mini-map that appears when you are tapped from the arena. This way you always know your own position and you know whether you can still save yourself from death. Also added a new Smash Ball that doesn’t deliver Final Smash, but explodes in a sea of ​​fire. Those colorful effects still look beautiful and provide a true spectacle in the midst of all that chaos.

Sakurai and Nintendo add some extra fuel to the fire, because Super Smash Bros. Ultimate should eventually include all previously appeared characters. In addition, the newcomers Ridley and the Inklings will be added to the roster. Ridley resembles an angry Charizard with a rather strong feel. Even though it is smaller than in the Metroid series, it still manages to deal a lot of damage in a short time. The Inklings also come out well. They are fast and use their environment well. With the paint roller you tap your opponents from the arena and with your paint sprayer you make them a lot slower. There are also Echo Fighters that look like existing characters, such as Daisy, Lucina and Dark Pit. Super Smash Bros. Ultimate therefore contains the most extensive roster ever.

All characters have also received an extra lick of paint. For example, Mario now has a move that uses Cappy, Link is hoisted into his Breath of the Wild tunic, and Zelda and Sheik are separate characters. It is the small differences that will soon matter, something Nintendo already showed extensively during the Direct. That’s why all Final Smash moves are addressed, a lot of new assist trophies are added and there are new Pokémon in the Poké Balls. For example, Bomberman, Rodin from Bayonneta and Alolan Raichu from Pokémon Sun and Moon have already appeared in Super Smash Bros. Ultimate spotted.

There are also a number of new levels, such as Great Plateau Tower that comes straight from Breath of the Wild. But Moray Towers from Splatoon and New Donk City from Super Mario Odyssey are also coming to Super Smash Bros. Ultimate. Nintendo has stated that not all stages will return. That is not bad, because there will probably be more than 75 different stages in the game. Spirit Train, Hyrule Castle, Saffron City and Final Destination are in any case present.

Unfortunately, the hands-on session only focused on the standard mode and not other Smash modes. Nintendo has already said that there is a kind of single-player mode in the game, but for more information it will be a while. Nor has there been any discussion of what exactly Nintendo is planning in terms of online functionalities. More likely, those questions will be answered during a new Direct.

Super Smash Bros. Ultimate must become the ultimate package. In any case, that becomes clear on the basis of the attention that Sakurai and Nintendo pay to the game. With more characters and stages than ever before, the game is a celebration of the entire series. Super Smash Bros. Ultimate is certainly not reinventing the wheel, but this version of the brawler seems to have been fine-tuned to perfection.