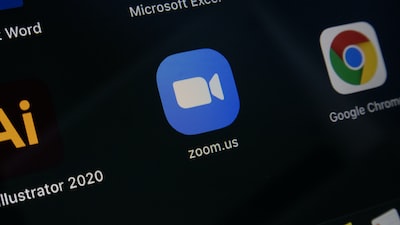 Superhot arrived for Pc in February and for Xbox One in May and it seems now is the turn of Oculus Rift. East FPS unconventional where time will move as the player does it will arrive exclusively for the virtual reality helmet of Oculus Rift.

The developers of Superhot they find each other working hand to hand with the guys from Oculus in a version of virtual reality of the title. They claim that playing Superhot in VR is just crazy and that they are taking advantage of the characteristics of these VR glasses, for example by exploiting the surround sound technique so that the player feels how the bullets pass by or has the ability to locate the position of their enemies by the sounds that these they generate.

Besides this, Blue brick, the game developer, has confirmed that it is working on a free DLC for users who have purchased the game.