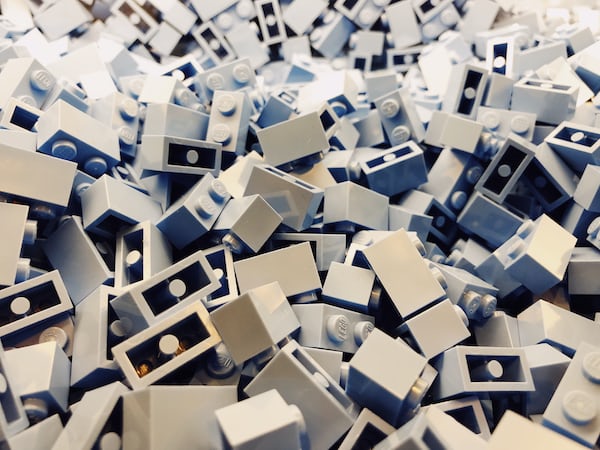 Last week Apple presented an update to the MacBook Air, one of the most recommended laptops in the Apple environment, both for its design and specifications and for its price, it is the cheapest laptop in the company. Apple updated the design of the MacBook Air in 2018 and we’ve had two updates internally since then.

Get the MacBook Air for only 999 euros

This is a very interesting offer on one of the best MacBooks you can buy. The MacBook Air has a very thin design that allows it to have a very contained weight. We have a fantastic Retina display and an amazing trackpad, the best on the market. And now it can be yours for only 999 euros thanks to this Amazon offer.

Right now Amazon has the MacBook Air on sale in any of the three available colors: Space Gray, Gold and Silver. Also, if you are a member of Amazon Prime, something you should do for its many advantages and its first 30 free days, you can pay it in 4 installments of 249.75 euros without any interest.

This offer on the MacBook Air is available at the time of publication of this article. Stock could be reduced, sold out, and its price could change.

The MacBook Air is the laptop for everyone from Apple, a kind of iPhone 11 in the notebook range of the company. The vast majority of users do not need all the power of a MacBook Pro and that the MacBook Air can do everything you need without problems. Now thanks to this offer from Amazon you can get it very cheap and thus have an incredible device for the next few years with all these specifications:

The MacBook Air is a very equipped device and with an operating system like macOS that makes a difference. Now you can have a Mac for very little thanks to this offer from AmazonHowever, it is probably that in the next few days, or hours, it will no longer be available since the units will be limited, you rarely see a MacBook Air for 999 euros.