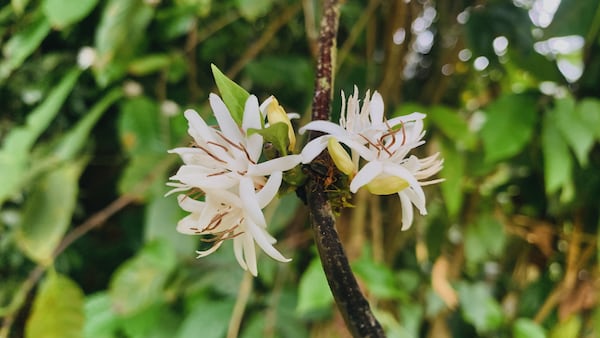 Team oNe hired the champion team of CBFN (Brazilian Fortnite Championship) and the FMS League, the largest South American championship in the category. Besides that, Faah was elected the best Fortnite player in Brazil when he became champion of Confronto Solo, a tournament that had 100 competitors. Hrk and Histtory were twice champions of the Bebo Tournament, international championship in pairs – titles that have already been won with Team oNe. Tsuzin and Faaf came in 6th in the world ranking.

The four are already veteran players of e-Sport. Faah played H1Z1 competitively, while Tsuzin was a professional at Point Blank for two years. Histtoryx and HRK reached the Challenging link, in League of Legends, the highest level of the ranked solo.

Fortnite has a timid schedule of global competitions. In May this year, Epic Games announced the distribution of $ 100 million in prizes in the 2018-2019 competitive season. In the middle of the year, Summer Skirmish took place, which delivered US $ 8 million.

Team oNe participated in the Brasil Game Show 2018 and has Lupo as a new sponsor.