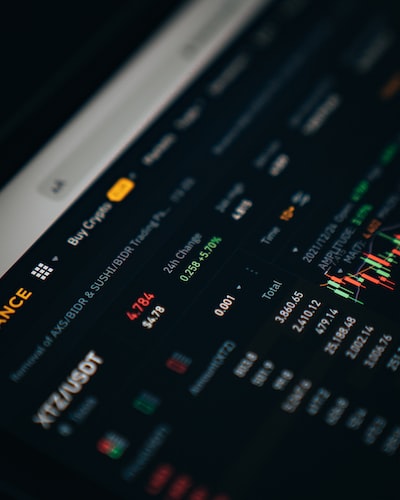 Telegram abandons TON, its blockchain project to decentralize (and monetize) the messaging service

Telegram abandons TON, its blockchain project to decentralize (and monetize) the messaging service

Telegram’s adventure in the blockchain world has not been easy. At the end of 2017, the idea they had in the messaging app to decentralize it and (incidentally) inject money into the service and start monetizing it came to light. A decentralized blockchain network called TON. After suspicious financing and investigations by the authorities, finally have announced the end of the project.

Telegram, which has more than 400 million users as indicated, does not currently have a specific financing system. With no in-app advertising and no internal purchases, the service appears to survive on the money its creators made from the sale of another of their previous products, VKontakte (a Russian analog of Facebook). That is why TON was raised as the great hope to monetize Telegram, something that will not finally happen.

The idea behind TON was create a decentralized network based on blockchain. For this, Telegram raised money from private investors, a total of 1.7 billion dollars to carry out its mission. However, the US SEC (Securities and Exchange Commission) decided to investigate the way in which Telegram had obtained that money through its particular ICO. In October of last year, it declared that Telegram’s $ 1.7 billion ICO in 2018 for the cryptocurrency that powers the network, Grams, constituted an illegal offering of securities.

The US authorities have managed to delay the launch of the blockchain network based on court orders. Why? One of Telegram’s clauses with its investors promised to return the tokens if the network was not launched before April 30 of this year. The network has not actually launched, so Telegram has had to return the money and now, a few weeks later, they directly abandon the project.

As announced by Pavel Durov (CEO of Telegram) on the official blog of the messaging service, abandon the development of the blockchain platform TON. With a simplified analogy to the maximum, the executive indicates that the SEC has not allowed Telegram to carry out its TON project because investors were looking to take advantage of this once it was underway.

To deny the SEC allegations that Telegram sold the tokens in an unregulated way, Telegram argued that investors were not actually buying the Gram coin, but the right to the Gram coin once it began to be distributed. This argument has not been of much use to the authorities.

A last attempt by Telegram to save the situation has been to ask to be able to distribute the tokens to non-US investors, where the SEC in principle has no authority. This has also been denied to them as there is no way to assure it. According to Pavel Durov “this judicial decision implies that other countries do not have the sovereignty to decide what is good and what is bad for their own citizens.” The reality is that the investment was obtained in the US market, with US capital and under US cryptocurrency rules and regulations. Rules and regulations that according to the SEC were not followed.

Finally, Pavel Durov advises that different Third party projects are trying to keep TON alive through forks of the blockchain network. It warns that Telegram is not involved in any of these projects nor does it publicly support their development. “Don’t trust them with your money or data.” Alerts the creator of Telegram.