SamaGame > WhatsApp > Telegram, in an attempt to gain more users, now allows importing conversations from WhatsApp and other messaging apps 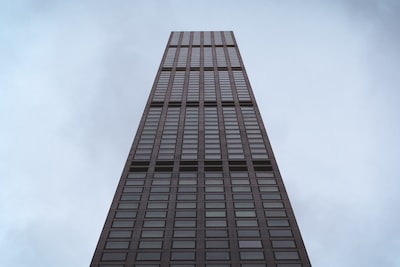 Telegram, in an attempt to gain more users, now allows importing conversations from WhatsApp and other messaging apps

Telegram, in an attempt to gain more users, now allows importing conversations from WhatsApp and other messaging apps

In recent weeks Telegram has gained enormous popularity alongside Signal due to privacy changes on WhatsApp. This has also caused Telegram to look for ways and means to attract and keep more users. The last one? Import WhatsApp conversations to have them directly in Telegram and thus not miss the Facebook app.

The new feature has appeared with the update to Telegram 7.4 on iOS, according to SamaGame. It is also available for Android. According to this update, it is now possible transfer the conversation history “from apps like WhatsApp, Line, KakaoTalk”.

Through this option what Telegram allows is that conversations from other apps become on their own platform and in the conversation that we already have there with the other person. In this way we can easily search the history even if the conversation has taken place in another app previously

The steps to import conversations they are relatively straightforward. If we import it from WhatsApp, for example, what we have to do is:

Clever. With this the imported conversation will appear as “forwarded messages” in the Telegram conversation with said contact. It is not the most elegant method of all, but it can be useful to have the information in one place. Of course, it must be taken into account that a conversation can be imported into the conversation with anyone from Telegram, it does not have to be exactly the same person that comes from WhatsApp, nor is confirmation required for the process.

An avalanche of features in the shadow of WhatsApp

The strategy of the last years of Telegram seems to have been that: add a multitude of functionalities to your messaging app to stand out above WhatsApp in that sense. Stickers, broadcast channels, bots, app customization, multiplatform app and many other functions have made many see Telegram as the perfect app for messaging.

The app announced on January 13 that had already exceeded 500 million usersHowever, WhatsApp and the empire of Facebook are still far away. On the negative side is the fact that there is still no clear system for monetization of the app, which is currently free and has no advertising. Another important point is that its security is in question, it does not have end-to-end encryption like WhatsApp does.