Telltale Games’ games to disappear from GOG next week 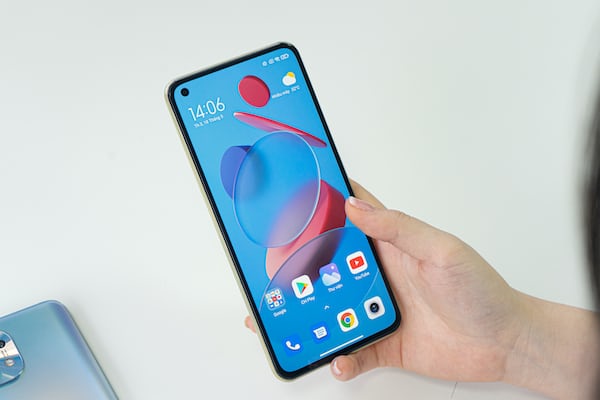 Telltale Games’ games to disappear from GOG next week

Telltale Games series like Tales from the Borderlands, The Wolf Among Us and Batman will be discontinued on GOG next week.

The latest games of the company will disappear from the platform next Monday, May 27, according to GOG in a statement. “Unfortunately, we have to inform you that due to the closure of the company, all remaining Telltale titles will be withdrawn from our catalog on Monday, the 27th.”

The games in question are The Wolf Among Us, Marvel’s Guardians of the Galaxy, Hector: Badge of Carnage, the Batman series, the Sam & Max series, the Puzzle Agent series, Tales from the Borderlands and Strong Bad’s Cool Game for Attractive People. Users who have these games in the library will be able to continue playing.

Today several users had noticed that Tales from the Borderlands was no longer sold on Steam. At the moment it is not known if the rest of the games will have the same fate. Nor if there will be changes in the Epic store, the Xbox bazaar or the PlayStation Store.

2K Games have reached out to our colleagues at SamaGame UK and confirmed that they are working to get Tales from the Borderlands back on sale as soon as possible.

“We are working to get Tales from the Borderlands back on sale in digital stores as soon as possible,” a 2K representative said. “All previous in-game digital purchases will continue to be available and supported.”

The disappearance of Tales from the Borderlands is especially striking due to the imminent launch of Borderlands 3, in which precisely some of its characters appear. We’ll see how things progress on Monday.

Games such as Tales of Monkey Island, Jurassic Park: The Game and Back to the Future: The Game already disappeared from Steam last November, after Telltale Games began the liquidation process.

If you are interested in the story behind the closure of the company, I recommend this video from the always recommended Noclip channel.