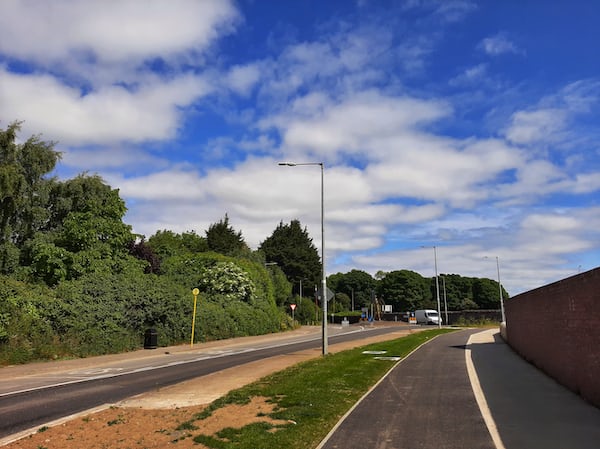 Telltale has launched an online tool to create a save prior to the last season of The Walking Dead.

Story Builder lets you relive key moments in Clementine’s story (narrated by Melissa Hutchinson, the voice actress) in the first three seasons and make the same decisions or change them entirely. At the end of the process, it will allow us to link those decisions to a save in the cloud that can be downloaded in The Final Season for any platform using the Telltale account.

Local games can be uploaded to the cloud with the Telltale account, but only if they come from The Walking Dead Collection or Season 3 (A New Frontier); the standalone versions of the first and second seasons will not work. In the case of Collection, the system will recognize the finished games of the three seasons; Unfinished games will only work if they are from the first season.

In addition to this, the system has certain limitations on consoles: the PS4 and Xbox One games are mutually exclusive, they cannot be passed from one console to another. Both are compatible with PCs separately. IOS and Android games can be imported to any other platform. Telltale’s website offers more details on this.

The first episode of The Walking Dead: The Final Season will be released on August 14. Pre-orders for PS4 and Xbox One include all previous episodes as a gift. Both platforms have a fifteen-minute demo of the last season.