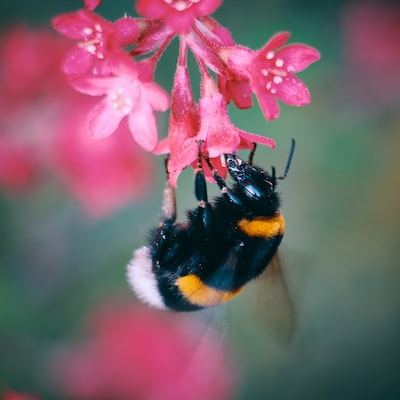 Telltale Games stars again in its own Humble Bundle, offering the vast majority of its recent catalog.

For $ 1 we have the first season of The Walking Dead, the first two seasons of Sam & Max, Puzzle Agent 1 and 2, Bone Episodes 1 and 2, Hector: Badge of Carnage, Telltale Texas Hold’Em and Poker Night at the Inventory .

Above average (currently at € 7.18) the second season of The Walking Dead, The Walking Dead: Michonne, Tales From The Borderlands and Game of Thrones are added, as well as a 50% discount code on the third Walking Dead season at the Humble Store. More games will be added next week, so there is still hope to see The Wolf Among Us or the third season of Sam & Max.

For $ 15 Batman and Minecraft Story Mode are added along with the Adventure Pass, which adds three more chapters to the first season.

Telltale announced its presence at San Diego Comic-Con a few days ago, which sparked rumors about the franchises that could return, but confirmed that they are not currently working on the second season of The Wolf Among Us and that we would see Borderlands 3 before a second season of Tales from the Borderlands.