Telltale’s final season of the Walking Dead arrives in August 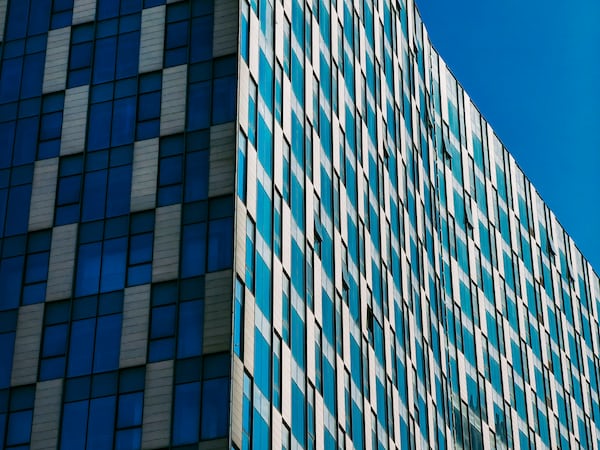 Telltale’s final season of the Walking Dead arrives in August

Telltale has announced that The Walking Dead: The Final Season is coming to PC, PlayStation 4, and Xbox One on August 14, with a Nintendo Switch version available later this year.

The popular and acclaimed episodic series will close the circle by giving Clementine the duty of caring for an orphan boy named AJ, a setting that contrasts with that of the first season, in which she was the defenseless and Lee her protector.

The final chapter of Clementine’s story will continue to give equal importance to the decisions we make, and you know what that means: someone is going to die or have to sacrifice. I’m feeling anguish just thinking about it.

The study ensures that the visuals will be greatly improved, and there will be a new shoulder camera as well as combat sequences without scrpits. They also mention an “emotional and devastating” ending. What did I tell you before.

“Clementine, now a fierce and capable survivor, has reached the final chapter of her journey. After years of traveling, threatened by the living and the dead alike, she finally finds the opportunity for a home in a secluded school.”

“But protecting her will take sacrifice. Clem has to build his life and become a leader while continuing to care for AJ, an orphan boy who is the closest thing to a family he has left. In this compelling and emotional final season, you will define your relationships, you will fight the living dead and determine how Clementine’s story ends. “

Reservations can be made from June 8, and if you do it on PS4 and Xbox One you will get all the episodes that have been published so far of the series.