Terrifying Mode is back at Two Point Hospital for Halloween 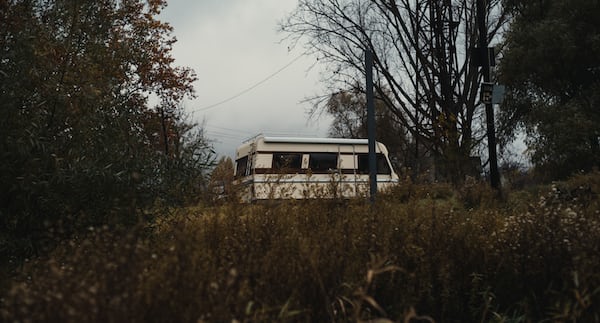 Terrifying Mode is back at Two Point Hospital for Halloween

Halloween is just around the corner which means it’s time for a vampire free update for Two Point Hospital: “Terrifying Mode”Is available on Steam from October 25 to November 1, 2019.

Decorate your hospitals with spooky decorations, listen to new hair-raising songs on the hospital radio, and keep an eye on the bats! But don’t pay too much attention to the ghosts, they are all year round here. Even illnesses love Halloween so Lumbreras becomes Brown Lumbreras, a creepy (and mind-blowing) change that turns the light bulbs in the heads of the sick into pumpkins. Feel free to head over to Steam to find out what other terrifying surprises they have prepared.

Two Point Hospital It is also part of the Steam Halloween deals so new players can buy the game with a 66% discount until November 1… if they dare.