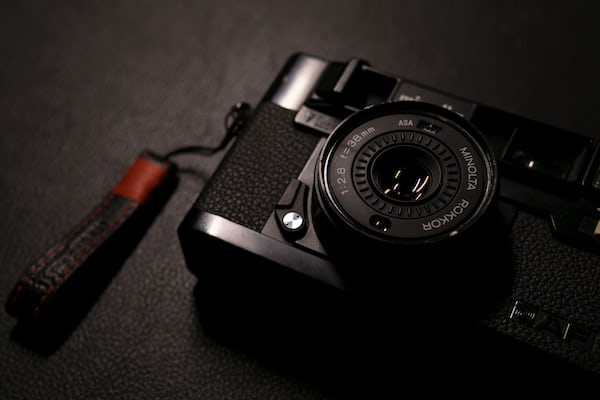 Work on the third and final installment of Final Fantasy 7 Remake has already begun.

Nomura confirmed that “development is already underway” during the Final Fantasy 7 Anniversary Live which took place this past weekend.

If Nomura directed Final Fantasy 7 Remake, he is not the one who takes care of Final Fantasy 7: Rebirth, although he is obviously linked to the project as creative director.

As revealed in the live, there are currently four Final Fantasy 7 projects in development. Even though these four games have different roles, they are all connected by the world of Final Fantasy 7. Being directly involved in these games and the original title, I deeply understand the vision and intentions behind each project and am very active in their developments.

Final Fantasy 7 Rebirth is designed to be enjoyed by both fans of the original game and those who have never played it. Some will also have no trouble starting their journey into the world of Final Fantasy 7 with Rebirth. Cloud and his allies make a fresh start, and the adventures that await them outside of Midgar will provide a fresh experience.

I can’t wait to reveal the intentions behind the new names “REMAKE” and “REBIRTH”. When the time is right, I will be able to communicate the third title and especially the final direction of the trip.

The development of Final Fantasy 7 Rebirth is progressing rapidly since we adopted a new structure. A title of this magnitude where all the elements are already bound before production is very rare. In fact, some development phases of the third opus have already started, I also participate to conclude the series.

Final Fantasy VII Remake: the making of launches its pre-orders at Pix’nlove

It is therefore a new work in two editions which is announced at Pix’nlove. Titled The making of Final Fantasy VII Remake, this book recounts the secrets of game developmentor rather “of” games since the genesis of the original software is also honored in these pages.

Tour de force of the JRPG, Final Fantasy VII and Final Fantasy VII Remake are today the two centerpieces of a work, of a universe in constant questioning, in continual refoundation. Each in its own way, and in its time, has changed the relationship of the player, and of the developers, to the ideas of JRPGs and remakes: the first twisting in 1997 the tools of the 7th Art and an emerging 3D for narrative purposes; the second questioning and deconstructing its original source of inspiration.

Opening of pre-orders on June 20

This Monday, June 20 marks the opening of pre-orders for this book exclusively at Pix’nlove. The making of Final Fantasy VII Remake is signed Raphael Lucas, author of many books at Pix’nlove but also at Third Editions. Please note that the release is only scheduled for the September 1, 2022he will therefore be patient before knowing the backstage of the design of Final Fantasy VII Remake.

Returning to the design, as well as to the general context of the development of these two JRPG blockbusters, this book takes an original look at the themes that are scattered there, questioning the very place of the player within this narrative building.

Other anniversaries were to be noted, with Dragon’s Dogma, which formalized a sequel, and Final Fantasy VII which had a lot to tell us: a remaster of Crisis Core or even the sequel to the remake with Final Fantasy Rebirth. We will also discuss the new information around Starfield, the confirmation of a Fallout 5 or the rebound of the Xbox Bethesda conference.

next batch of Final Fantasy VII new project Final Fantasy VII Revivalwill officially arrive in the winter of 2023, according to Square-Enix. This news comes from a Final Fantasy VII 25th Anniversary Celebration broadcast that took place earlier this week. The announcement was accompanied by a first sight trailer teasing further changes to the classic game’s story.

The trailer shows Cloud and Sephiroth walking side by side along a dirt road as many different characters speak out loud about three central themes: What will happen to the planet? What is the endgame for Sepiroth?

Final Fantasy VII Remake Released exclusively for the PlayStation 4 in 2019 before coming to PlayStation 5 and Steam, many fans were surprised to find that it not only expanded on the story of the original game, but made changes to large scale that permanently altered the course of the story. These edits are likely to pay off in New Birth and also in the unnamed final installment of the now-confirmed remake trilogy.

Final Fantasy VII Rebirth It will launch exclusively on PlayStation 5 in Winter 2023.