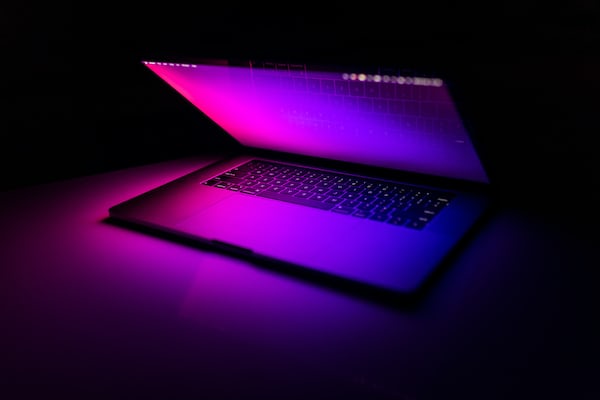 Red Dead Redemption 2 is almost here and fans of the series have been treated to new details about the game almost daily for the past few weeks. Rockstar Games has also released more information about the Dead Eye feature, where the player can slow down time to mark targets.

The Dead Eye system of the Red Dead series has been revamped and gradually expands, becoming more sophisticated throughout the story. Dead Eye offers several options, including automatic target selection, manually marking multiple targets, shooting in slow motion and finally pinpointing weak spots for even more deadly accuracy. The system grows with the player and often gives you a significant advantage in Red Dead Redemption 2.

→ Pre-order at Game Mania and get an exclusive Red Dead Redemption 2 keychain for free.