The 15.5 update is available on the HomePod 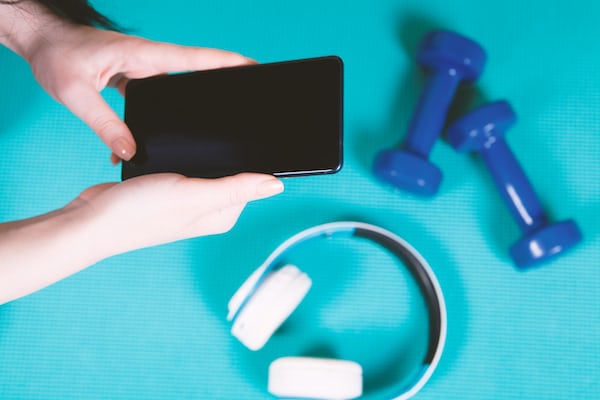 The 15.5 update is available on the HomePod

Apple offers version 15.5 for HomePod and HomePod mini. Like the final release of tvOS 15.5, Apple does not provide a changelog; therefore, changes and new features are not immediately known. But we can hope for fixes and improvements.

If you want to update your HomePod to version 15.5, go to theHome appchoose Residence then go to Home settings and finally in Software update.

watchOS 8.6 and tvOS 15.5 do not bring any particular new features, but they improve general performance and fix a few bugs. The same goes for HomePod 15.5.

WatchOS ‌8.6 can be downloaded for free through the Apple Watch app on iPhone by going to General > Software Update. This update enables ECG functionality and irregular heartbeat detection in Mexico and fixes some bugs.

tvOS 15.5 can be downloaded on Apple TV through the Settings app by going to System > Software Update. Users who have automatic software updates enabled will automatically upgrade to tvOS 15.5. This update focuses on bug fixes and performance improvements.

HomePod 15.5 fixes a few bugs and no longer brings any notable new features. The update is automatically installed on ‌‌‌‌‌‌‌‌‌‌HomePod‌‌‌‌‌‌ unless the feature has been disabled‌‌‌‌. Either way, you can also update manually from the Home app.