The 5.4 inch iPhone 12 in this mockup puts you between an original iPhone SE and an iPhone 7 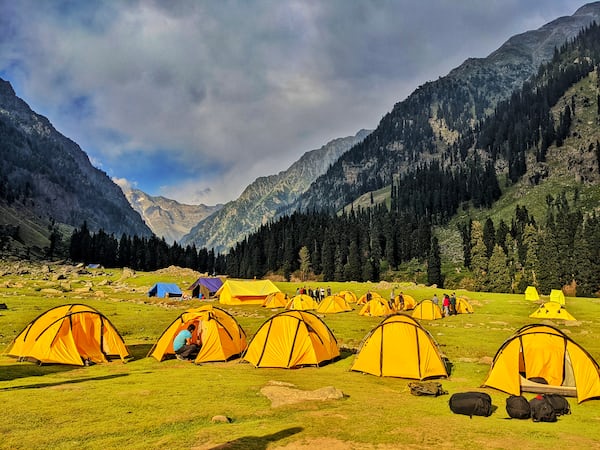 The 5.4 inch iPhone 12 in this mockup puts you between an original iPhone SE and an iPhone 7

In recent months, we’ve been seeing different iPhone models that we’ll be seeing this fall of 2020. One of the most popular models is the iPhone 12. Rumors have it that it would be a 5.4 inch iPhone, slightly smaller than the iPhone X. Now a MacRumors forum member grabbed an iPhone 12 and compared it to an original iPhone SE and iPhone 7.

The truth is, the comparative size makes it very compact. And it could become the iPhone of choice for many users.

User iZac decided to run his own model through TaoBao after not being satisfied with the comparisons that have emerged in recent months. After receiving it, he was able to put his trusty iPhone SE from 2016 and an iPhone 7 on both sides. And the results are obvious.

A 5.4-inch iPhone 12 would be placed between the two terminals, with a much larger screen than them. This is due to the fact would have the form factor launched by the iPhone X, which removes the home button and replaces it with a system of gestures and Face ID.

Holding it in my hand, I can tell it’s a bit bigger than the SE, it fits very well in my hand. But, although it is closer to 7, I have to say, it seems a lot easier to manage as the square profile and flat edge allow you to grip the device well.

Based on their measurements, the iPhone 12 is 6mm wider than the iPhone SE. And also 2.8mm narrower than iPhone 7. We have to point out that 4.7 inches is the same size as the iPhone SE 2020, so it would be between the two “SE”.

This year’s iPhone 12 is rumored to land in four different models: one of 5.4 inches (the one in this model), two 6.1 inch (same size launched by the iPhone XR) and an additional 6.7 inches. The names of iPhone 12, iPhone 12 Max, iPhone 12 Pro, and iPhone 12 Pro Max are considered as names, respectively.

The “Pro” models will be those equipped with the most advanced technologies. Triple camera, LiDAR, 6 GB of RAM and Super Retina XDR display on a steel frame (no ProMotion 120Hz display, according to the latest rumor). While the « non-Pro » models would have two cameras, 4 GB of RAM, a Super Retina display and an aluminum chassis.

It is striking that the model received by iZac is 5.4 inches and has three sensors in the camera. Something that has not been factored into any rumor. It could be a deviation for the LiDAR sensor or just an error.

iOS 14 will require user permission to track apps, leading to complaints from Google, Facebook and other companies

In any case, this 5.4-inch iPhone 12 would take over as the entry model for the current iPhone 11. It would be 0.7 inches smaller and start at $ 649, $ 50 less. If all predictions are met, we would be facing for the first time Apple releasing up to four new iPhone models at the same time. And also the first time they would miss a power adapter.