The 5.4-inch iPhone 12 will be almost as small as the original iPhone SE 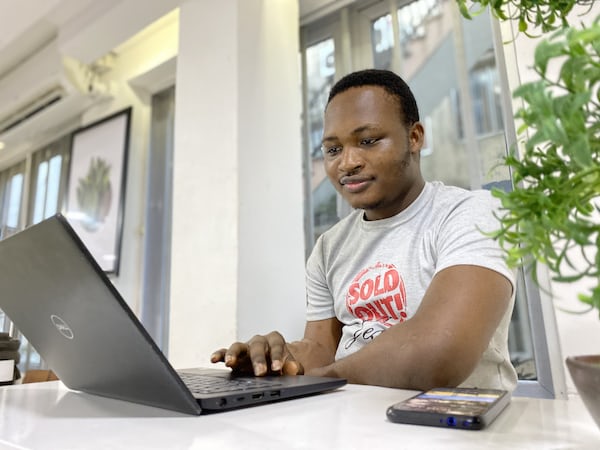 The 5.4-inch iPhone 12 will be almost as small as the original iPhone SE

Apple is going to do something unique this year, something that no one has done for a long time in the form of a very small, very powerful smartphone. The screens of smartphones have continued to grow and at the moment it is really difficult to find a powerful and compact device, everyone exceeds the 6 inch template.

Apple wants to make a change and this year it will present an iPhone 12 with a screen of only 5.4 inches. But as small as it is, this iPhone will have the best specs on the market. We’ll have an OLED display with almost no bezels, Face ID, and two completely refurbished rear cameras that point very high.

Without seeing it, it is true that it is difficult to get an idea of ​​the compactness of the device, but thanks to some leaked iphone 12 mockups Now we can appreciate it and compare it with other compact Apple smartphones. In these images shared in MacRumors We see that its dimensions will be slightly larger than those of a first generation iPhone SE.

The best compact smartphone on the market

Apple is attacking with this 5.4-inch iPhone 12 a niche that has been completely abandoned: those who want a compact smartphone but with good specifications. There are no solutions on the market for this type of user. because large companies, including Apple, do not offer such devices. Apple’s most compact device is the iPhone SE 2020, but it has some pretty poorly used frames. The 5.4-inch iPhone will be smaller than the 2020 iPhone SE and will have a larger screen.

In these images, iPhone 12 with the first generation iPhone SE, with a 4-inch screen, and iPhone 7, with a 4.7-inch screen. As you can see, the overall size is between these two devices.

This might interest you | iPhone 12 and 12 Pro: leak, price and full specifications

The new iPhone 12 is 6mm wider than the iPhone SE and 7mm longer, placing it with measurements that are currently impossible to see, about 130 x 64 mm. The original iPhone SE featured a screen of just 4 inches, but through the use of bezels, the iPhone 12 will be able to stretch up to 5.4 inches in a very similar size.

Apple will bet a very interesting strategy this year with its iPhone 12 range, four models with the same processor and with different screen sizes. This 5.4-inch iPhone 12 will be really cheap for what we’re used to, and Apple will also offer another 6.1-inch option for those who want a bigger screen. Finally, we will have the two iPhone 12 Pro models with two more sensors in the rear camera, and with larger dimensions.

Although at the moment everything is rumored, everyone agrees that Apple will launch 4 different iPhone 12 models this year, and while that is certain, we have more doubts about its launch. Many factories in China have been closed and production delayed, there are those who say even the iPhone 12 could be delayed until 2021.