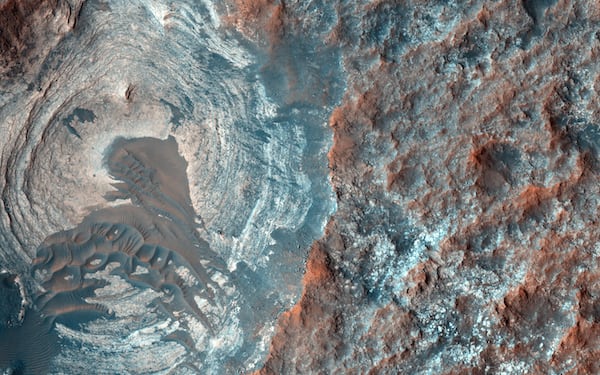 The performance of future Apple Silicon chips remains one of Apple’s best kept secrets. We won’t be able to see precise details of those chips until the first post-Intel Mac models go on sale, and Apple has strictly prohibited developers from publishing any performance tests of the Mac mini Developer Transition Kit equipped with the A12Z chip. present on the iPad Pro.

But of course, that data is terribly sought after, and they could not prevent some benchmarks from leaking. Those that were made under the Rosetta layer (and even with that brake) were already promising, and the first results with a native app made it clear that the future of Macs with Apple Silicon may be bright. We have recently seen another argument that supports that.

If you want to do something right, do it yourself

All the information that we are going to mention was published by the German media Macwelt and reflected by Macworld a few days ago, but Apple’s rules have meant that both articles have been removed from the web. Fortunately, through Archive.org they can be recovered and in the MacRumors forums there is a good discussion about it.

It turns out that the Macwelt team created his own app to benchmark using the beta of Xcode 12, already prepared to compile applications for macOS on both Intel and Apple Silicon architectures. The test consists of generating a million numbers randomly, each in several different formats, then applying a Fourier Transform using Apple’s Accelerate library and creating a virtual scene with Ray Tracing.

It sounds complicated, I know, but the important thing is that they are a series of operations that squeeze the performance of both a single core and that of several, obtaining an average of what the most powerful applications on Mac should demand. The only downside is that graphics performance is not measured, so that we can only compare the processors themselves and not the graphics components.

But still, the results speak for themselves. After running the tests six times in a row in the macOS Big Sur beta and getting an average, it turns out that A12Z chip scores the same as a 16-inch MacBook Pro with an Intel Core i9 chip. And remember that the chip in the Mac mini is what Apple has prepared “effortlessly” for developers: the Macs that may arrive in the coming months will be even more powerful and much more optimized.

How far will that power go? Well, we do not know, but we are increasingly optimistic. The impact that Apple can deliver with its own computer chips can leave the entire industry speechless. It will also be necessary to see if before that more complex benchmarks appear and that provide more data.