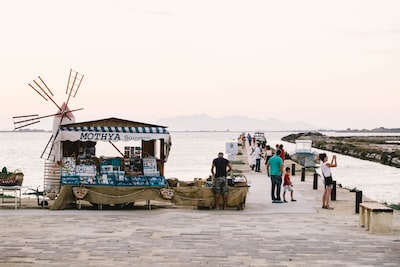 It undergoes a complete remodeling again, achieving a much more neat and colorful interface where it no longer has anything to do with the current version that did not convince everyone due to the dead spaces it had, especially if we used the mobile horizontally.

Now, as in the web version, we will have access to the Application Tops lists, where we will see which are the most downloaded free and paid applications, and we will also see the applications recommended by the Android Market staff in the Editors’ selection category.

In the information screen of the applications we will now see first their screenshots and then the description. The screenshots instead of showing them all at once, now to see all of them you will have to slide them with your finger. It is unknown when this update will come out for everyone, but if you want to see it in motion and how the rest of the sections are, you can see them in the following video from minute 42:15.