the “Apple deals” of the week 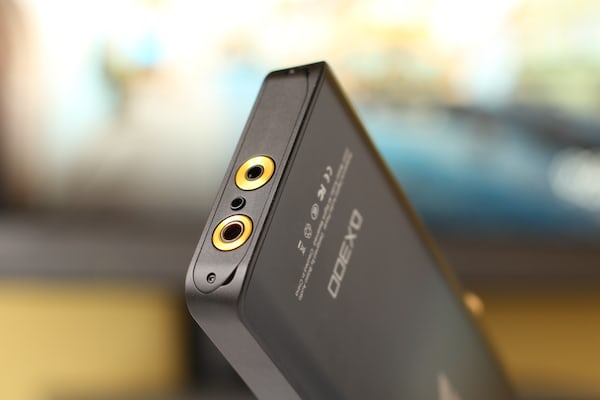 the “Apple deals” of the week

As you know, Saturdays are our day Manzana, and as we usually do every week, it’s time to review the best deals that we can find right now on iPhone, iPad, AirPods … and more. Knowing if they are that offer that we expected is just a matter of reading on.

Starting at the top, for those who aspire to the most complete of the models in the range iPhone this year, you have to go to iPhone 12 Pro Max, a stratospheric price model that will be cheaper with these offers of MovilPlanet.

We are talking about a smartphone with a 6.7-inch Super Retina XDR screen, of the OLED type that, as we say, is the largest of the entire iPhone range, although it maintains the usual 60 Hz. It has a Face ID system for unlocking, through the front camera, it is resistant to dust and water and has a triple main camera.

The other top of the range this year is the smallest iPhone 12 Pro, which has a screen with a tighter diagonal, with 6.1 inches OLED, triple rear camera, mounts A14 Bionic processor, 6 GB of RAM and a 2,815 mAh battery.