The Apple Stores in Australia are now open, but with temperature controls and masks 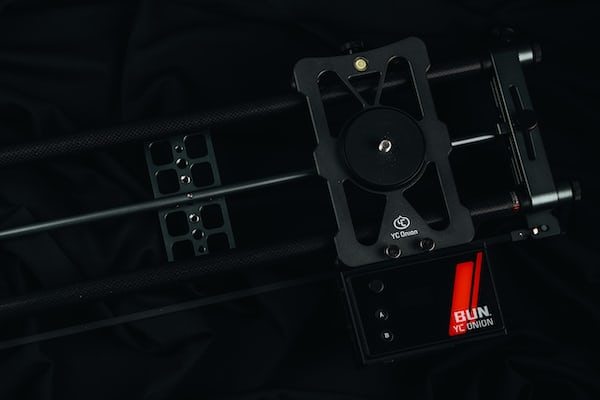 The Apple Stores in Australia are now open, but with temperature controls and masks

Virtually all Apple Stores in Australia reopen their doors today except for one that is still closed. Access is restricted to a low number of people in the establishment at the same time. With these measures, it is expected to respect the minimum distance between customers and employees who are in the premises at that time.

To access, The use of a mask is mandatory, as well as undergoing a body temperature control with a non-contact thermometer, thus trying to avoid access to people with fever, one of the most common symptoms of virus carriers.

They have not been the first to reopen

Australia thus joins other countries such as Austria, China and South Korea in having their Apple Store operational again, Apple valuing that these countries have sufficient control over the virus to gradually recover normality without putting employees or customers at risk. At the moment there is still time until we see the stores of powerful markets for Apple such as the United Kingdom or the United States reopened again.

As some users who have accessed Australian stores have shared as well as opened, At the entrance there have been queues and waits to respect the security measures imposed.

Customers lining up for temperature checks for the reopening of Apple Robina. @ 7NewsBrisbane @ 7NewsGoldCoast pic.twitter.com/Xaru3SYfIG

Apple stores host a large number of visitors and are usually crowded, especially in large cities. That is why Apple may consider them a hotbed of virus spread, preferring to keep them closed than exposing customers and staff. Little by little we will see how the situation evolves and we hope that more establishments can reopen around the globe.