The Backpack Kid also sues Epic for a Fortnite dance 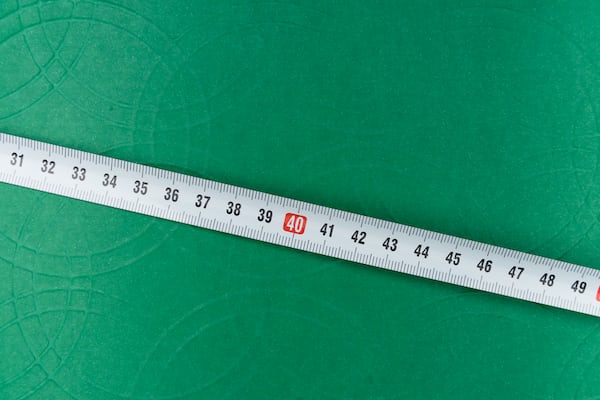 The Backpack Kid also sues Epic for a Fortnite dance

People want to pull fresh blanks from Epic, because after Alfonso “Carlton” Ribeiro, a second person has sued the developer for the “wrongful use” of a dance in Fortnite. This time it is Russell ‘Backpack Kid’ Horning, whose dance called ‘The Russell’ is said to have been stolen by Epic Games.

Epic Games has a second charge to process a dance in Fortnite. This morning on the N8W8 you could already read about Alfonso ‘Carlton Banks’ Ribeiro, whose signature dance from The Fresh Prince of Bel Air is used in Epic’s Battle Royale hit, and now Russell Horning also smells money.

Russell Horning went viral in 2016 as ‘The Backpack Kid’ with an eccentric dance called ‘The Russell’. Rihanna shared his dance video on Instagram, followed by a performance with Katy Perry on Saturday Night Live. Check it out below:

The Russell was implemented as ‘The Floss’ by Epic in Fortnite Season 2, but without permission from young man Russell. His mother therefore chose on behalf of her son to seek redress in court, because that’s how it goes in the US. The lawyer representing Russell’s interests is doing the same for Alfonso Ribeiro and rapper 2 Milly, who earlier this month also indicated that he was suing Epic for using his Milly Rock Dance in Fortnite.

The success of Epics Fortnite seems to work like honey on a swarm of hungry bees, because in May PUBG Corp wanted to go to court because Epic would infringe copyrights with Fortnite. However, at the end of June, the PUBG developer announced that he would drop the charges.