The best apps for exercising from home that Apple recommends 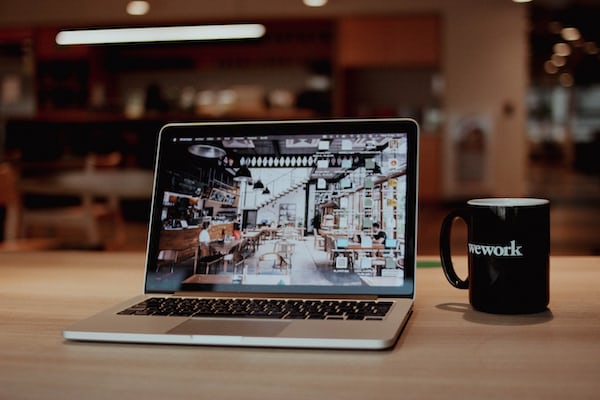 The best apps for exercising from home that Apple recommends

We are in an exceptional state in Spain and other countries are beginning to apply similar measures to combat the coronavirus. This means that, either by obligation or by recommendation, we will have to pass long periods of time in our houses and our daily life is going to be affected.

For this reason today we are going to bring you a complete collection of applications so that you do not leave aside something as important as exercise. And it is not just any selection, Apple itself has been the one that has recommended all these applications from the App Store.

The best apps to exercise with your iPhone from home

Apple advises us up to 8 different applications to exercise from home, we have very varied options for all types of users.

We welcome you to Nike Training Club, your ultimate personal trainer. Get in shape with more than 185 free workoutsFrom strength and endurance to mobility and yoga, and the help of our elite Nike Master Trainers with every exercise. If you need organization, our personalized training programs adapt to you and your schedule to offer you a one-way ticket to the body you want, whether you are an expert athlete or just starting out.

Join a movement of 30 million people and get results with sun 7 minutes a day. Getting in shape has never been so easy or so much fun. Seven’s exercises are based on scientific studies to offer the maximum benefit in the shortest time possible. Thanks to its personalized training plans, Seven also allows you to get the most out of your workouts. Get in shape, start to lose weight or get strong. Set yourself a goal and a fitness level and Seven will take care of the rest.

8fit helps you wear a happier and healthier life. Your fitness coach and nutritionist accompany you wherever you go! Get personalized meal and workout plans to help you reach your wellness goals.

Asana Rebel is the YOGA and FITNESS app for anyone who wants to GET IN SHAPE, LOSE WEIGHT and start a HEALTHY LIFESTYLE. Yoga Inspired Fitness is changing the way 10 million users exercise.

Personalized training that find a place in your daily schedule and your goals instead of having to reorganize your day to train. Swork-out (“Just train” by its English expression) anytime of the day, anywhere, as you don’t need additional equipment.

The adidas Training app (formerly Results) has exercises and workouts to train at home, without machines or weights, and offers you the possibility of customizing your sessions so that you train wherever and whenever you want. Here you will find the tools you need, whatever your goal: lose weight, tone, burn fat, gain muscle, get in shape, set your abs or start bodyweight workouts.

Train wherever and whenever you want with a personal digital coach. Lose weight, gain muscle and get fit, without the gym. No matter your fitness level, achieve your goals and adopt healthy habits with short, guided workouts and an Audio Coach.

Here you have a good portion of applications for train at home and stay in shape In these days when you will not be able to exercise since you cannot go out to the streets or go to the gyms.