The Beta of Ghost Recon: Wildlands set a new record for Ubisoft 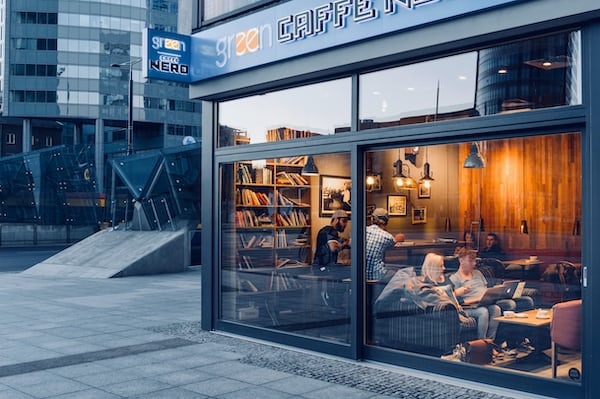 The Beta of Ghost Recon: Wildlands set a new record for Ubisoft

The beta for Ubisoft’s Ghost Recon: Wildlands was extremely successful.

According to the company, over 6.8 million players took part, setting a new record for the largest beta phase in the company’s history.

“More than two billion minutes have been played and more than 60 percent of the players have teamed up to explore the Open Beta in co-op,” it says.

As a thank you, all players who took part in the technical test, the closed beta or the open beta and are playing the full version until March 31st with the same Ubisoft account will have access to the “Unidad conspiracy”.

“This reward includes three exclusive missions in the Media Luna region, one of the fortresses of the Unidad, and will be available for download after the game * is released.”