The court will not release Fortnite back to iOS for now 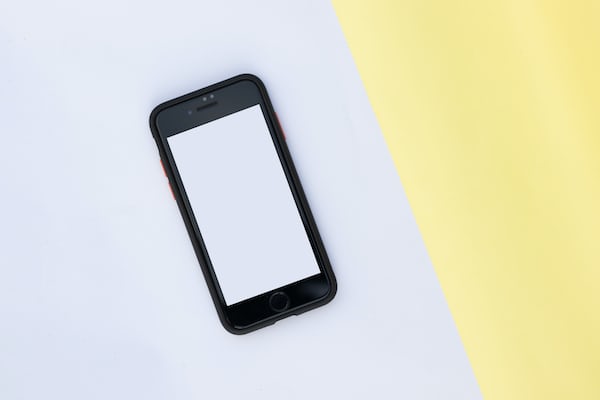 The court will not release Fortnite back to iOS for now

There has been another court hearing recently over the dispute between the two companies, but then Epic has to tie up the pants as an unfavorable verdict has been handed down to them.

The legal dispute between Epic and Apple continues to swell, and this came to another milestone the day before yesterday, when the court met again in the case. The hearing was requested by Epic in order to prove that Apple had unlawfully removed Fortnite from the iOS App Sore – however, their calculations did not come in now.

No matter how hard you try to tune public opinion against Apple with vocal marketing texts, they don’t have that much luck with the court. Judge Yvonne Gonzalez Rogers, who conducted the recent hearing, said Epic specifically backed Apple’s actions by bypassing the company’s payment system with a Fortnite update.

According to the judge, the Epic pose that they are freedom fighters is not honest, as they do not emphasize that they first joined Apple by circumventing their systems and violating their policies:

“They did something and then lied about it by keeping it quiet, didn’t come up with it right away. It’s a security issue. There are a lot of people in the public who think you’re heroes for what they did, but it’s still not honest.”

The judge therefore did not instruct Apple to lift the ban on Fortnite, not least because she said Epic was asking the court to ignore decades-long practices in the video game industry, as all manufacturers, including Nintendo, Sony and Microsoft also maintains closed ecosystems very similar to Apple, where it is up to them to decide what games to let into it.

With all that, the case isn’t over at all yet, but Epic Games has now lost a battle. The judge said she would prefer to continue the trial before a jury in the future, and there is a good chance that this will only happen in 2021.