The crackers need your money, Ninja reached for Fortnite again with a strange reason 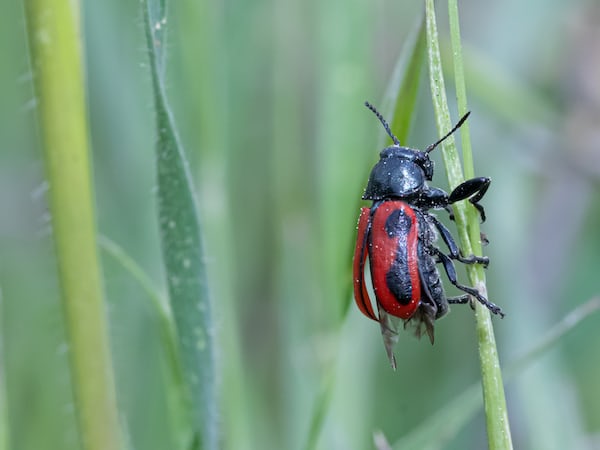 The crackers need your money, Ninja reached for Fortnite again with a strange reason

SamaGame Hype in this form will go on a short break after the current broadcast, but we’re working hard to continue the series with even more exciting content later.

Yes, you read that right, now the SamaGame Hype is falling asleep for a little winter dream, but hopefully it will soon emerge from its teddy bear cave with renewed power and even more exciting content.

Now, however, it’s time to get up, because although this will be the last Hype for a while, we’ve managed to deliver an information-packed broadcast to you about the forced overtime of Cyberpunk 2077 developers, the success of Among Us, a rather interesting ethical a cracker with a code who asks for money to crack games, as well as the fact that Ninja found Fortnite again.

So get started with SamaGame Hype, and after watching the show, feel free to look around the Hype supporter, Samsung exclusive promotions between!

Of course, our SamaGame Hungary YouTube channel will not stop working in the coming weeks, in fact, we still have a lot of serious plans for 2020. If you don’t even want to slip off these by accident, be sure to sign up with us: