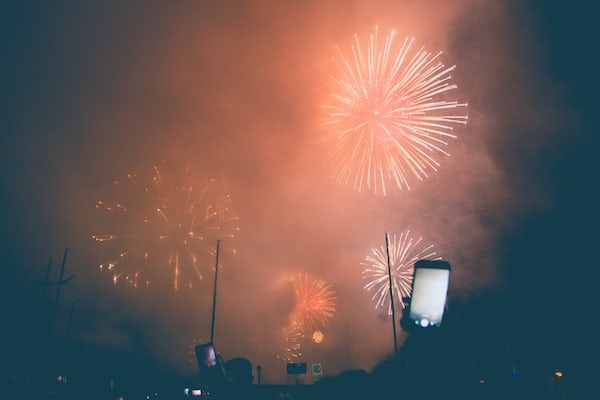 Niantic offer a small fortune to the development team who make the best AR game.

Renowned for its hugely successful mobile games, Niantic issued an unusual call the other day: those who put an outstanding AR game on the table with the engine used by the studio could win a million dollars. With a competition called the Beyond Reality Developer Contest, Niantic wants to raise awareness of how important AR games are today.

This is obviously a very promising opportunity for developers interested in this side of video games, but Niantic has specifically stipulated in connection with the competition that only teams with at least five people already involved in Java Server or Unity development can apply. However, there are no restrictions on what kind of game the players develop. Only one prototype to be tested will be requested in advance, and the number of entries received will be reduced to ten. These ten lucky teams will advance to the next round, where they will have to make their own game with the engine they have already received. They will only have three months to do so, as they will have to present their finished work at Demo Day in San Francisco.

“We treat games in a fairly broad sense. So if you have a good idea of ​​how you could combine the game itself with physical activity, travel, or even shopping, this call is for you.”

Said the studio. If you feel compelled to create an AR game based on the above criteria, please do not hesitate to register on this site and if you have any further questions about the call, you can ask them here: [email protected]