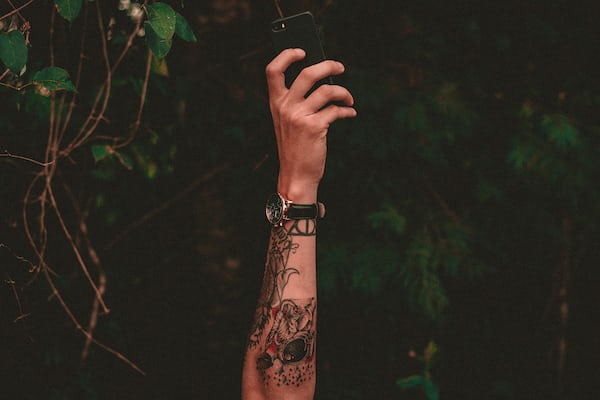 It has been one of the most important technological presentations of all time. Steve Jobs was attending the MacWorld Expo in January 2007 to leave us all amazed with that original iPhone that it wouldn’t hit stores until a few months later.

In that demo everything seemed to work like silk in a device that would end up revolutionizing the market, but that presentation it worked out miraculously well. Many trials, many iPhones under the rug and even a private cell tower were key to that historic demo.

A presentation that went well but could have gone very wrong

When Jobs introduced the iPhone at that conference, the device was much less functional than it appeared. One of the engineers who was involved in its development, Andy Grignon, explained in 2013 how they managed to give the impression that everything worked perfectly when in reality almost nothing did.

Small sections of the software actually worked, but often any of them caused the iPhone to crash and stop responding.

The limited memory of the device put many problems to some applications that were still very green and that they asked for too many resources to that original iPhone: if there were several of them running at the same time, the iPhone stopped responding due to the memory load of those applications.

The tricks of the magician Jobs

And yet on stage everything seemed to work perfectly. To achieve this Steve Jobs and his team a few tricks were pulled up their sleeve that allowed that demo to become an anthology.

To begin with, the engineers managed to create a “golden road”, a specific set of tasks, made in a specific way and in a very specific order, which managed to give the appearance that everything was indeed working fine on the device.

How then was it possible for Jobs to overcome the memory limitation when switching from one application to another? Easy: used multiple iPhones for the demo that he was exchanging without the audience noticing to continue with that “golden path” of the demo that would allow him to conclude it successfully.

Another key to that demonstration was the connectivity the device depended on. As often happens in these events, the overload of the network due to the number of laptops and mobiles connected to it can cause that connection to end up failing in any of these devices, including those in the demo itself, so to Steve Jobs and his team They came up with another singular idea.

The idea was to install a separate, private cell tower for the demonstration. Jobs reached an agreement with AT&T, the first operator with which the mobile was marketed, so that they installed a portable antenna that could only be used by iPhones on stage.

That was joined by a last element that had nothing magical about it. For that demo to work as Jobs expected, Apple’s co-founder he dedicated himself to rehearsing that process tirelessly for days. Over and over again, until all the details it was showing worked in a way that gave the appearance that the iPhone was already fully functional when it was still far from it.

The rest, as they say, is history.