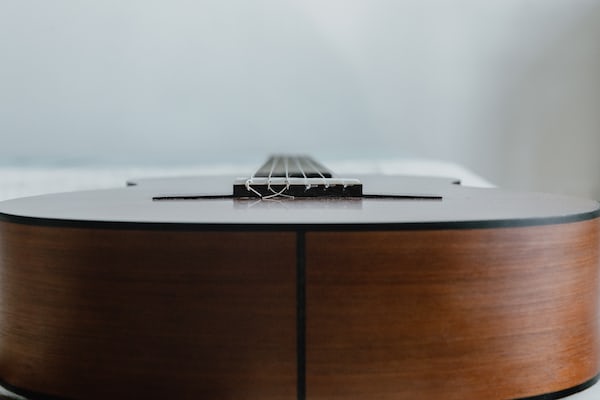 The Division 2 will finally be compatible with next-gen consoles. It has not been detailed if the title will have improvements on PS5, Xbox Series X or Xbox Series S.

The Ubisoft Forward has served to know some extra details about titles that the French company launched a long time ago. Although Ubisoft Massive commented that there was no version of The Division 2 for next-gen in development, the title will reach the new consoles.

It has been confirmed that The Division 2 will be backward compatible for Xbox Series X, Xbox Series S and PS5. Details on this compatibility have not been offered, but it is already a short start for the community of players of this shooter.

As we say, extra data on the nature of this supposed port of The Division 2 have not been known. The developer has not reported on whether the game will receive improvements in relation to resolution 4K or higher frame rates per second.

The great rivals of this title have already announced their respective versions for the new generation consoles, so The Division 2 would be preparing its jump as well. Nor has it been specified when it would reach these.

Meanwhile, The Summit, the new game mode presented, It is scheduled to launch on September 22. Players will search for life alone or in three-on-100-story squads in a skyscraper, where they will face tougher and tougher enemies completing objectives as they go.