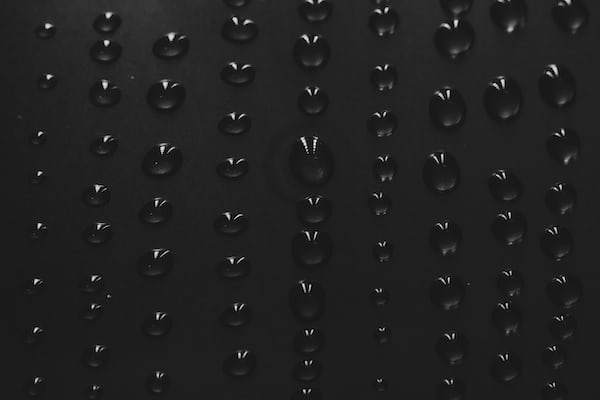 Ubisoft is taking tougher action against cheaters in The Division.

In a blog entry, the developers comment on new measures that will be taken in this regard: ??Unfortunately, the gaming experience has recently been affected by bugs and rule violations by other players. In order to restore a better and healthier gaming environment, we have now taken steps to rectify this situation.”

These include the following points:

Furthermore, it explains exactly what an exploit is, namely the active exploitation of a bug or glitch in order to gain an advantage.

??Finding bugs and fixing them before the game is released is one of the most important parts of game development. This is also one of the best ways to ensure a consistent and enjoyable gaming experience. To learn from the past and your great feedback, we are in the process of overhauling our testing and development process to minimize the amount of such bugs and their impact in the future.”

??However, unfortunately we cannot simulate the experiences and gameplay of millions of different players. Because of this, individual bugs can make it through the testing process and then be present when the update is deployed. Should such a case arise where a bug makes it into the final game and that bug can be used by players to gain an advantage, we need to be able to respond and fix it, but also players of it discourage using this exploit until it is fixed. For this reason, we will take a strict line against players who take advantage of such exploits.”

In future, the forum wants to communicate openly and quickly if a newly discovered bug is an exploit. On the one hand they want to inform players about it, but on the other hand they want to make sure that everyone knows the consequences of exploitation.

??Penalties for players who use an exploit multiple times will depend on the extent of the exploit and past player behavior. Possible sanctions include: rollbacks, suspensions, and perma-bans. Those who encounter a bug during their normal gameplay have absolutely nothing to fear.”

Order The Division on Amazon