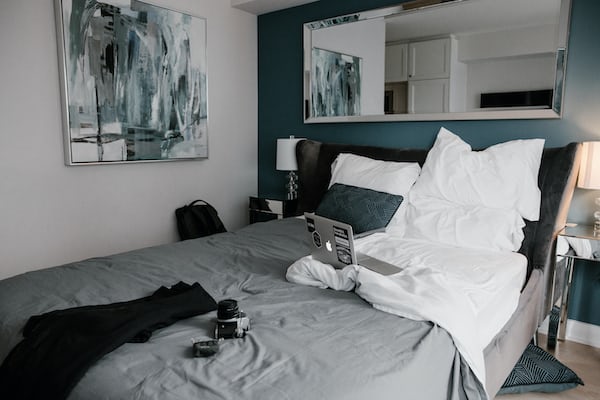 The processor designed by Apple for each generation of Apple has been a symbol of its power for a decade. Just weeks after the launch of the iPhone 12, which presumably will bring under its hood the A14 processor, we examined the dizzying evolution of these chips. An improvement that has multiplied by more than 160 times the power of its CPU and by nearly 2000 times that of its GPU.

All iPhone chips and their technical evolution

Early iPhone models had a processor designed and manufactured by Samsung. IPhone Edge and iPhone 3G they used the same processor, called Samsung APL 0098, with a frequency of 412 MHz, 128MB of RAM and manufactured in a 90nm process. Fast forward to 2019, when Apple introduced the iPhone 11 family and its designed A13 Bionic at home, with dizzying characteristics: 2.66 GHz, 4 GB of RAM and 7 nm.

Between the two, a path has been traveled with several unique milestones in the industry. The first was undoubtedly the A4 launched in 2010, since it involved the first design developed by the Apple company and not by a third party. It debuted on the original iPad and, months later, on the iPhone 4 (although under-clocked). Three years later, the A7 arrived in the iPhone 5s, the first 64-bit mobile chip that caused panic in the industry.

Apple processors consistently rank among mobile chips for their performance

Later, the A10 Fusion, which launched cores of different sizes for different tasks (efficiency and power) on the platform. And the Bionic generations brought the neural engine to perform machine learning tasks. Until we get to the A13 Bionic from last year.

If we compare the evolution and increases in power, both CPU and GPU, we get charts like the ones accompanying this section. The CPU has multiplied its power by 164.2, while the GPU did it 1883.7 times (The A5 was an improvement of the 9x GPU over the previous version). Apple tends to accompany its presentations with new iPhones or iPads with similar graphics, especially when the jump is considerable.

The logical evolution leads to more powerful chips every year. Of course, not every year there is great progress. According to some leaks, the A14 chip that we will see this year will count with an increase compared to the A13 Bionic which would be as follows:

If this forecast comes true, we would be facing a very significant rise on both fronts. The one that, on the processor side, had not been produced since the A10 Fusion 2016. In recent years, Apple’s “A” processors rivaled those of Intel in terms of performanceSo it’s no wonder we’ve seen the company use the A14 in their early Macs with Apple Silicon.

Intel’s straightjacket and the journey to Apple Silicon

A most interesting fall is to come on the Apple front. When the iPhone 12 launches, we are waiting the first Mac model with Apple Silicon, with which the company will test the waters of the first transformer at home for your conventional computers. In a few weeks, we will get rid of the doubts.