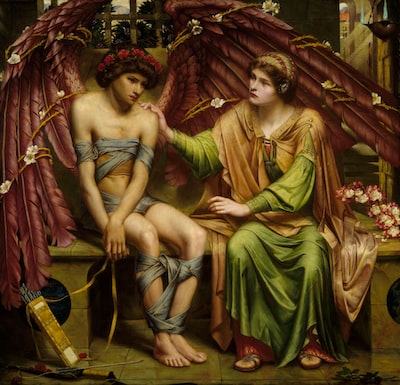 The early version Among Us did not have an impostor

The early version Among Us did not have an impostor

Almost three months after the sudden explosion in popularity of Among Us, there is no indication that the work of the Innersloth studio will soon be forgotten. The unusual gameplay still attracts many players, despite the very simple visual setting. Another thing is that the title looks better than during development. We can find out about it thanks to the creators’ entry on Twitterwho boasted a short video showing the beta version Among Us from January 2018. The video shows how the game mechanics are tested on a very simplified version of Skeld (the most popular map in the game), but there is also a mention of an “infected”, that is, the current traitor.

Of course, the material is not a surprise – after all, every studio starts working on the game with a simple concept to test the basic assumptions of the game. Of course, some elements do not change. In the case of Among Us, these were the crewman models. The creators had a few ideas, but very quickly came to the current look, what illustrates the only (and very small) concept art developed by Innersloth.

One might get angry that there are no drastic changes to be seen between the early version of Among Us and its current release. The title definitely does not impress with its visual setting, even for the production of a small independent band. The enormous success of the production is all the more astonishing, although the question remains whether the interest will be maintained. The upcoming updates with new content should help in this, which certainly worked well for the competitive Fall Guys. New products in preparation by Innersloth include a huge map and various fixes. For now, we have received facilities for people with color blindness.