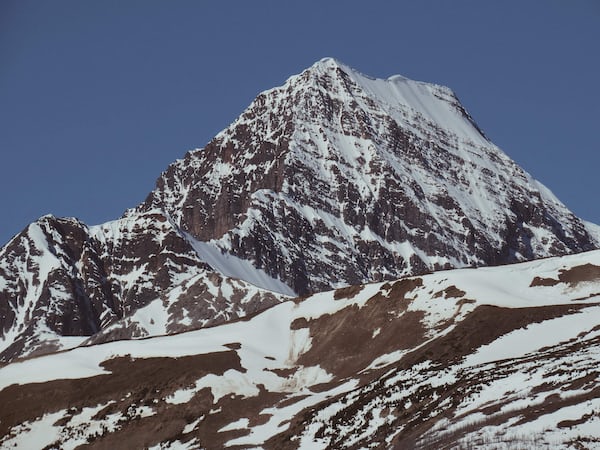 A little over a year ago we reviewed you, in a sweaty review, The Elder Scrolls Online. Sweaty, not because it was already starting to get hot, but because like all MMOs the first few days of the game were the worst. Endless downloads to download installation files, servers often not responding adequately, lag, access difficulties, and so on.

An effort that led us, however, to review a very interesting role-playing game, an atypical hybrid between the mechanics of a now historic series and the many trappings of online multiplayer via the internet. The result (those who read the article here will remember) was bittersweet, so much so that in the end, despite our personal appreciation, the many flaws led us to assign it a good 7. Have things changed since then? Yes, but the judgment remains that of a year ago and here’s why.

The first steps into the world of Tamriel Unlimited, this is the subtitle after the abandonment of the subscription and the landing on the console, have been more firm than the PC version, but not entirely sure. Without considering minor and necessary server problems, the first impression we got was of a point-to-point conversion of the title, with the exception of the addition of the imperial subclass. The consequence is that on the one hand TESO carries with it all that was good in the PC version, on the other hand it cannot shake off its defects.

Two backbones and all colored buttons, except the X (or A for the Xbox version), are assigned to spells and abilities. The result is simple, fast and does not alter the gaming experience at all.

Quests are an example of this. The interesting secondary missions, exactly unchanged, are able to thrill even on consoles, without boring a different audience and with different needs. However, there are no noteworthy additions to the less interesting main missions and, unless you want to import your character and continue the adventure from there, the player just has to do it all over again.

Tamriel Unlimited is a raw conversion from many points of view and, compared to the version tested a year ago, the most obvious changes to the gameplay concern more than anything else secondary aspects, such as a new market in game, also included in the PC version and due to the passage towards a subscription-free business model.

Once it is understood that the game, missions and story tend to be the same, it must be said that TESO has undergone some adaptation work in order to make it equally playable on consoles. The first and most obvious change concerns the game menus. Structurally you find yourself faced with a series of windows organized exactly as it happened in Skyrim. The character is on the right while, on the left, there is a list to scroll and refine until you get to the desired object, function or skill. The reorganized menu allows you to access the character growth system in the same way.

From the menus and the style of the game, the affinities with Skyrim are evident.

The management is therefore simplified but, at least in some ways, less easy, since it is not possible to have all the necessary information on a single screen. However, those who have only ever played the series on consoles will have no problem, given the similarities with the previous episodes.

Even the in-game interface has been streamlined, now there are much less written on the screen, everything is even cleaner and more functional, with very few icons hidden whenever a function is not strictly necessary. The effect is an even more minimalist GUI but one that makes it difficult to access more advanced functions. Not having a keyboard available, much of the communication between players has been entrusted to the social tab of the menu, requiring you to navigate to the appropriate commands to send party or friend requests.

The dialogue is instead managed via voice chat, a double-edged sword that makes it easier to organize the party but which, being based on the proximity of the interlocutor, can cause overlap and chaos in the most crowded areas.

A great job has instead been done in re-adapting the controls from the keyboard to the joypad. Once again the inspiration comes directly from Skyrim, with a very similar layout to that of the offline chapter. But beware, this is not an identical control system. Although the simplicity of the controls and the lack of complex mechanisms already on PC helped the developers in the task, some commands such as switching the view from first to third person have been moved. The result is, however, more than playable and, indeed, fits the style of the title much better than the paired mouse and keyboard did.

The fights have remained almost unchanged, the only difference is a very light color more action due to the control system.

In short, the adaptation, except for a few very small flaws, was rather fluid. There does not seem to be any particular hitches and the game seems to have been born with the intention of being enjoyed also and above all on consoles, to the point that what could have been a weakness on the computer is now a strength. Nor can we complain about the technical sector, despite an obvious downgrade, if not for the same small errors of the PC version.

The Elder Scrolls Online: Tamriel Unlimited is therefore an appreciable MMO also on consoles, a fun game that has absorbed the passage of the platform almost painlessly, even guaranteeing the possibility of importing one’s accounts and characters from the PC to the consoles. Playing on XboxOne or PS4 therefore puts us in front of an experience so similar to the PC counterpart that it will be difficult to find reasons to start from scratch. Those who have not tried it yet, will instead have the opportunity to play a product that, at least for now, has no competitors in the console market of this generation.