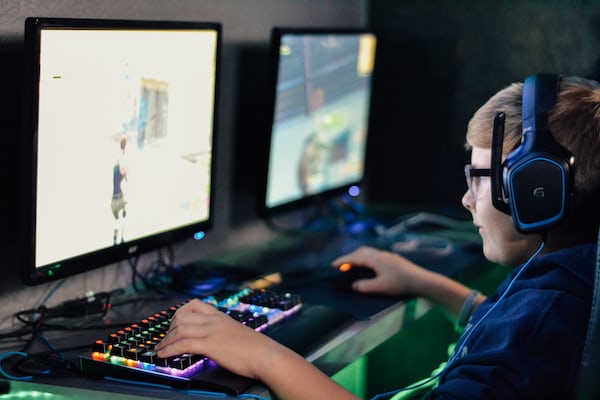 Nothing to collect data in bulk through smartphones and users’ internet connections. The Court of Justice of the European Union (CJEU) has ruled against the States that demanded to be able to request telecommunications operators a “generalized and undifferentiated” collection of connections from their users.

That pickup It can only be carried out in the event that there is “a serious threat to national security”, and it will have to be approved by a judge or “independent administrative authority.” The European Union thus ratifies the 2016 ruling of the “Tele2” case, which also referred to this massive data collection.

The sentence came after the demands of organizations such as Privacy International and La Quadrature du Net. Both organizations exposed how the mass surveillance practices were going too far in countries like the United Kingdom, France and Belgium and violated the fundamental rights of citizens.

The United Kingdom has its Investigatory Powers Act, while France approved a decree in this regard in 2015 and Belgium also has an act of this type approved in 2016. With this ruling, the European Union makes it clear that the governments of the Member Countries They will not be able to ask the operators for this data except in exceptional cases.