The fast and versatile 1 TB LaCie Portable SSD external hard drive is back at its lowest price on Amazon: 179.99 euros 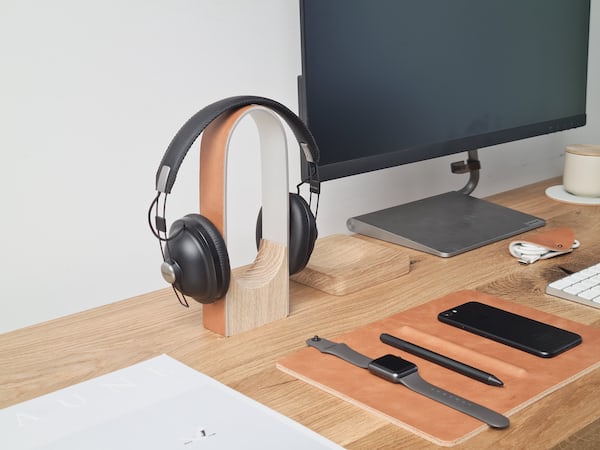 The fast and versatile 1 TB LaCie Portable SSD external hard drive is back at its lowest price on Amazon: 179.99 euros

If the internal storage space of our computer is at the limit and a message keeps warning that not even one more text document fits, the LaCie Portable SSD external hard drive allows transfer files at high speed and consult them very quickly. The 1 TB version is discounted on Amazon at its minimum price: 179.99 euros.

The LaCie Portable SSD 1TB External Hard Drive has a recommended sale price of around 210 euros, but at Amazon we can get it almost 30 euros cheaper than in other stores for 179.99 euros, which represents a reduction of almost 30 euros and its historical minimum price on the platform.

This storage device has a very elegant and resistant design, as it has been created with durability in mind. He is able to withstand falls up to two meters high (according to the manufacturer), and it is only 9mm thick and weighs 82 grams, making it very easy to transport.

It integrates a reversible USB-C connector for ultra-fast transfers on computers with USB 3.1 or Thunderbolt, and includes a USB 3.0 to USB-C cable for older laptops that do not have this port. It is compatible with both macOS and Windows, but may need to be formatted to work properly.

It has the LaCie Toolkit software, a tool that simplifies the task of protecting our most important files, being able to make backup copies with a single click, schedule them on a daily, weekly or monthly basis and synchronize files and projects between multiple devices.

With Amazon prime you will enjoy faster shipments for 36 euros per year, with a 30-day free trial. Access original Amazon Prime Video series, film and documentary productions with the free trial month. You have 60 days free of Kindle Unlimited, a million titles accessible from a Kindle reader or with the Kindle app on an iPhone or iPad. It can be tried for free for two months, saving us 19.98 euros. And with Amazon Music Unlimited, millions of songs free for 90 days.