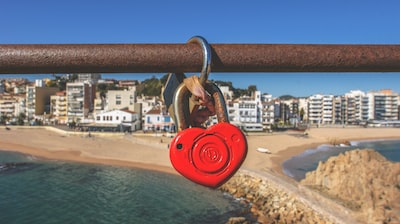 According to Luckey Palmer, software is not enough, but other tools are needed. For example, a robot arm.

We already showed yesterday that the creator of Oculus takes his work seriously, and if the situation so desires, he can even give a lecture in a bikini, but now it’s worth turning back to the interview a bit, as pretty interesting things were said during the conversation.

He also added the need to better promote such games and offered to help build relationships between developers and popular streamers, youtubers. Eventually, the father of the Oculus Rift also touched on the hardware, because he thought it was part of the thing, and he would love to get into the development of a device based on the industrial robotic arm used in the automotive industry as well.

Do you think Palmer Luckey’s ideas are good, or should VR technology be applied in another area first?

If your PC, hardware, mobile, smart device, or any geek theme is moving, this is the place for you!