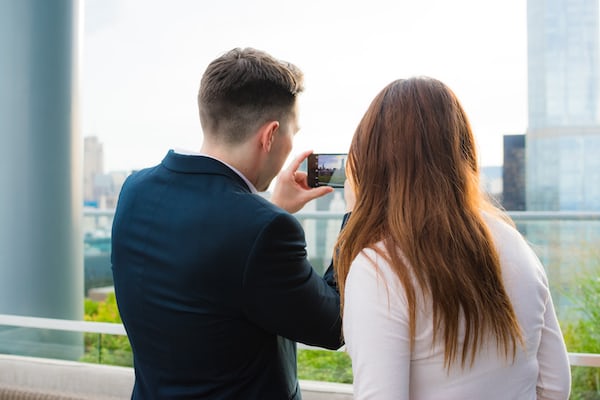 NPD Group Research Office Told on US market indicators in April 2020. This is the first full month of “self-isolation”, which resulted in record results in several categories simultaneously.

Last month’s best-selling game was a remake Final Fantasy VII. At the same time, he showed the best start in franchise history and topped the markers Final Fantasy XV, becoming the third game to go on sale in 2020.

In second and third place, Call of Duty: Modern Warfare and Animal Crossing: New Horizons. The only other novelty was Predator: hunting grounds – she made her debut in 15th place. Remake Resident evil 3, which hit the March charts, fell from 4 to 6 places.

Last year Modern warBy the way, it shows good results: it is the best-selling game of the last 12 months and the first 4 months of 2020, and it ranks 4th in the history of the US market in terms of sales.

Nintendo Switch sales in April broke records, and the system’s sales pace for 2020 is already higher than any console in history. The annual performance of the PlayStation 4 and Xbox One increased by 160% (!), Beating the previous records of April.