The first animated series of Apple TV + already has a trailer: ‘Central Park’ 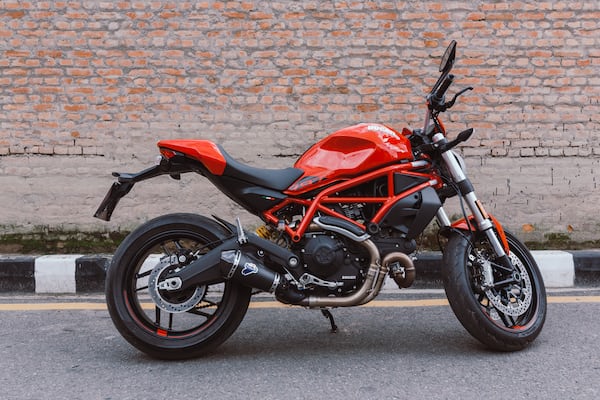 The first animated series of Apple TV + already has a trailer: ‘Central Park’

Despite having released a few months ago the programming available in Apple TV + It is already quite varied, including options for different audiences, including action series, drama, comedy, documentaries and special programs. To all the above, he will add his first animated series.

Thus, Apple TV + has shared the first trailer animated series, ‘Central Park’, scheduled to make its debut on May 29. The series was originally expected to premiere at the SXSW festival this year, before its cancellation to prevent the spread of the coronavirus, after Apple, Facebook, TikTok and Amazon and other companies announced the withdrawal of their participation.

Apple TV + presents the trailer for its first animated series

As can be seen in the description that accompanies the trailer, “Central Park”, is a series by the creator of Bob’s Burgers, Loren Bouchard, described as a musical comedy that follows the adventures of a family that lives and works in the urban park of the same name and ends up saving the world.

Apple reportedly signed a deal with Bouchard and 20th Century Fox Television for the show in 2018, which resulted in the purchase of 26 episodes divided into two seasons from “Central Park.” In principle, Apple will premiere the first three episodes on May 29 on Apple TV +, and then it will premiere an episode weekly.

Every day Apple TV + increases its catalog of options, including varied content made up of a first-rate technical and artistic team. Undoubtedly, the platform makes it clear that in its participation for a privileged place in the battle of streaming content he takes risks with the best of the best.