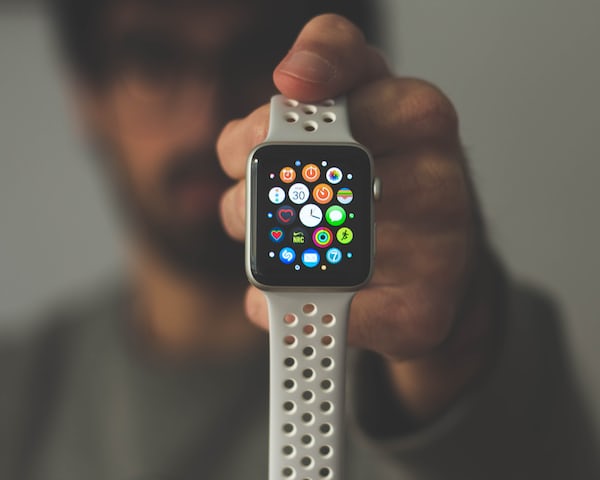 This is one of the many new features of iOS 16. The Fitness (Activity) app will be able to work independently only on iPhone, without any connection to an Apple Watch. It will also be natively integrated into the new version of the mobile operating system.

All day long, even without Watch, iPhone owners will be able to see their rings fill up, invited to get caught up in the game of reaching their activity goals every day.

iOS 16 will support web push notifications from next year

The new feature means websites (with consent) will be able to send notifications to users whether or not they have an app on the App Store. This means businesses that don’t have apps could easily share updates with their customers via third-party push notification services, but this feature could also attract marketers and potentially open the door to spam notifications. .

Web push notifications were first announced for iOS 16 earlier this year when Apple released iOS 15.4 which brought changes to the web platform, with the update bringing “Built-in Web Notifications” toggles and “API Push” in the WebKit experimental features settings screen.