The Ghost Rider series landed in the trash 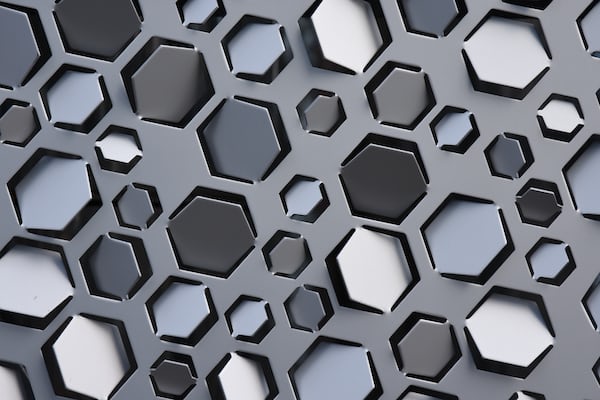 The Ghost Rider series landed in the trash

Hulu should have brought it together, but there were problems.

In the near future, after the launch of Disney +, we’ll be nicely equipped with a series of marvels, if they don’t mow any more by then. Nor is it inconceivable that The Ghost Rider series will be ported to Disney’s own platform, but it is certain that Hulu will no longer deal with it.

According to Deadline, there is an insoluble creative disagreement in the background, which can mean a lot. Not knowing that the makers couldn’t agree on certain things, or maybe Hulu and Marvel got together on something. There is no official announcement yet, but hopefully we’ll find out soon if we can still see Gabriel Luna in the role. The case, by the way, does not affect the other marveles series, Helstrom, that, if all is true, is still being made.

Do you think the Ghost Rider series is needed anyway?