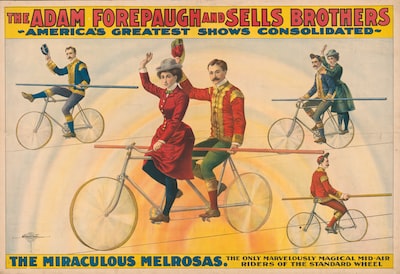 When the COVID-19 pandemic began to grow in Europe and citizens were forced to stay at home, companies such as Netflix, Amazon Prime or PlayStation reduced the quality or speed of their services to avoid network saturations. Even the operators agreed to ask for “responsible use of the network.” Is now Google Photos which seems to be preparing to take a similar measure, as the code of the latest APK shows.

As XDA has learned by exploding the installation file, the Google Photos app will disable automatic backup of photos and videos that we receive through WhatsApp, Telegram and other messaging applications. The reason, as stated in the code, is to “conserve internet resources” in the midst of the coronavirus pandemic. However, the user can reactivate the backup manually if desired.

“People are sharing more photos and videos than ever”

When a user receives a photo or video via WhatsApp, WhatsApp creates a folder with that image that is detected by Google Photos and backed up in the cloud. The files received by WhatsApp can occupy a good amount of internal memory on the device, so making a backup in the cloud is not a bad idea. Nevertheless, in the code of version 4.53 of Google Photos the following message has appeared:

“People are sharing more photos and videos than ever due to COVID-19. In an effort to conserve Internet resources, backup has been disabled for messaging applications. You can change this in the settings.”

From Google they have not made any statement about it either on the official Google Photos Twitter or on the corporate blog to publicize this function, something that makes sense if we start from the basis that It is not activated yet and we do not know if it will be. Just because an APK shows a certain code does not mean that it will take action immediately.

That said, the warning message itself makes it clear that the user you can re-enable automatic backup directly from the settings. That is, it is not like Netflix or Amazon Prime Video, which reduced the content bitrate, but in this case the user can choose whether to join the measure or not.

Google Photos has not disclosed how the app is being used during the pandemic or what exactly it means by “people are sharing more photos and videos than ever.” Netflix, for example, made it clear that reducing the content bitrate expected to reduce bandwidth consumption by 25% in Europe.

The latest data that we know about Google Photos is that in 2019 it already accumulated 1 billion monthly users and that in 2017, two years after its launch, users were uploading 1.2 billion photos a day, the equivalent of 13.6 petabytes. At the moment, the automatic backup seems to be still active, but we will update this text in case Google Photos executes this measure.