The Government is studying a “deep reform” of the electricity market by the end of the year, but its first measures will have little impact 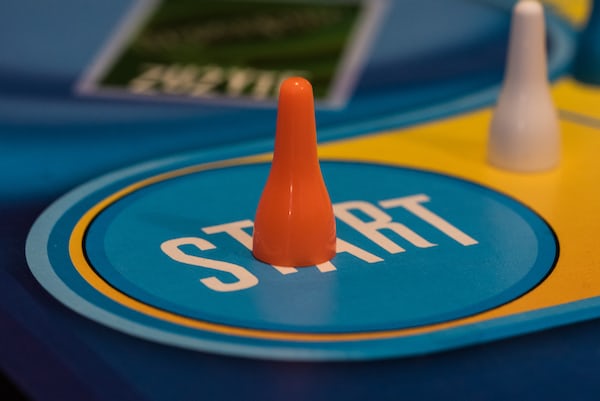 The Government is studying a “deep reform” of the electricity market by the end of the year, but its first measures will have little impact

Yesterday, the Minister of Ecological Transition, Teresa Ribera, announced that the Government will abolish the tax on electricity generation to try to lower the bill of the light. The new executive had promised to implement measures that would contain the rise in electricity prices and, it seems, has started with taxes.

But, although with prices skyrocketing, this is the measure that has garnered all the attention, it is a very subtle, almost cosmetic change. The important thing came later: the Government wants to close a new model for the electricity market before the end of the year. That is the baseline game.

The first measure: In parliamentary committee, the minister explained that “the suspension of the 7% tax on generation is the most appropriate and successful measure for the Government to send a signal: it cannot be the citizen who faces the turbulence of change. This will be reflected immediately on the invoice ”. However, no one is aware that it is a measure with a very small impact.

A ‘sign’ more than a ‘solution’. Although the tax is 7%, its abolition will only save around 2.5% for individuals and 5% for large industrial consumers. On a practical level this will translate into savings of a few (very few) euros per month.

The government’s “shock plan”: In addition to the abolition of the tax, the minister has announced the abolition of the sun tax, to give continuity to the ‘electricity social bonus’ system that ended in October and the application of measures to provide consumers with “greater flexibility” in terms of to the contracted power. It remains to be seen the fine print of this shock plan and its real capacity to stop the rise in prices.

The abolition of the sun tax is a good example of the doubts generated by the government’s “shock plan”. Currently, the so-called sun tax has no regulatory development; that is to say, it does not exist at a practical level. Its function seemed to be to order market incentives to contain the proliferation of electricity self-consumption. For this reason, with the foreseeable proximity of elections, it is foreseeable that their effective suppression will not translate into real investments in the short term.

A “profound reform”. And, for this reason, what is really crucial is the commitment to have, by the end of the year, a new electricity market model that involves a “profound structural reform” of the sector. The reform will have three main legs: the wholesale market, taxation and the issue of storage.

Although many details are still missing, Ribera pointed out that his main concern is the burden on the competitiveness of companies through the auction system. The current mechanism ends up passing on the gap between the cost of production and the final price directly on families.

The rattle and the cat. the continued rise in electricity prices has shown that the reform of the electricity market is urgent. but it has also made it clear that nobody knows how to carry out a proposal that keeps us away from “improvisation and patches incompatible with the medium-term decarbonization objectives”. We will wait, like May water, for the Government’s proposal.