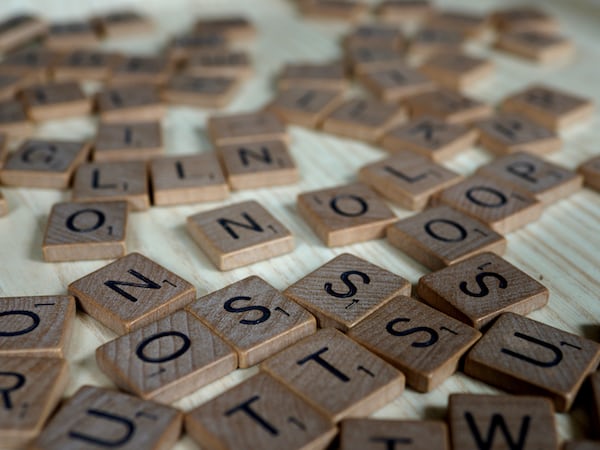 The price is hot. Now that the prices for external 500 GB drives are around 50 euros, the ideal time is to upgrade the storage space on your PlayStation 3.

Upgrading is slowly but surely becoming a real necessity, especially for owners of older consoles. The release of games like Gran Turismo 5 and Mass Effect 2 proves that long, mandatory installations are not going to go away anytime soon. On top of that, the flood of DLCs, including full games and HD movies, demands a lot from your console’s storage space.

The PS3 is designed to work with 9.3mm high 2.5 inch SATA hard drives ?? the exact same construction that can be found in most modern laptops. Because SATA is basically an open standard, you can basically pair the PS3 with any device that uses this interface. If you want to come out as particularly insane, you can even connect an external desktop drive for a full 2TB of storage. The Xbox 360 also uses this standard. The upgrade options are limited, however, because Microsoft limits compatibility to very specific, licensed HDDs.

PS3 owners looking for a new drive must also consider performance concerns. Recently we saw GT5 ninjas upgrade their PS3s with ultra-fast solid state drives (SSD) to effectively cut the title’s load times in half, to name just one example.

In the course of this article, we’ll cover a number of different considerations related to an HDD upgrade. We’re going to put an inexpensive 500 GB hard drive through its paces and also take a look at various other drive technologies. The main interest here is whether the surcharge is somehow justified by the performance when installing or playing.

Last but not least, we address the causes of long installation and loading times. Have you never wondered why Devil May Cry installed a whopping 25 minutes when BioShock writes the same amount of data to disk in just ten? In this article you can find out why.

How hard drives work: the basics

First of all, a quick refresher course on hard drives. Typically, HDDs are defined by two factors: The speed of the drive? mostly 5400 rpm (rounds per minute) or 7200 rpm ?? and the size of the onboard cache, which can range from 8MB to 64MB for the latest desktop drives. There are, however, various other factors that are of equal, if not more important, importance.

A 500 GB 5400 cc drive spins at the same speed as a 60 GB launch PS3. Since your data is packed more densely on your disks, more data is physically read in per revolution. Larger hard drives also use more than just one disk? up to four in number in a 1TB drive. So in a perfect world, you would want a drive with as few disks as possible and with the maximum capacity to get the fastest drive.

The other physical reality of hard drives is this: As the read head of the drive moves inward, the area of ​​the disc becomes smaller. Therefore less and less data is read per revolution. To put it simply: the more data you put on the HDD, the slower it will be. This must be taken into account in every performance test, because a benchmark on a clean, empty hard drive does not provide any information about how good a drive is in reality overall.

The last factor is the access time. This is the amount of time it takes for the drive’s read or write heads to move from one file in one location on the disk to another elsewhere. If you have a game like Gran Turismo 5 that copies over 40,000 individual files to the hard drive, this is of vital importance.

What’s currently in your PS3?

There have been a number of different PlayStation 3 series over the years and Sony usually chooses a specific supplier for each model. In all likelihood, the decision will be dictated entirely by whether Sony can make a particular deal with the supplier, rather than the actual quality of the drive.

A certain developer who uses the HDD extensively to cache game data from his top-rated open-world game to the hard drive told us that the hard drive in the 40GB PS3 performed significantly worse than the 60 GB launch model. This even required the code to be rewritten to cope with the lower data throughput.

A quick look at the drives Sony has relied on reveals a great deal of variance in the specifications of the HDDs. After briefly examining the basic data of the 40 GB variant, it becomes clear: Not only is the data less densely packed here, the onboard cache is also meager at just 2 MB. Only a quarter of what the Start console’s 60GB drive has. Access time, a crucial factor in hard drive performance, is also poor.

Based on the raw specs of the drives, switching to a higher density disk should theoretically give you a speed boost.

The question is, how much more performance do you get for the extra cost of a more expensive drive? Has hard drive technology developed in the four years since the PlayStation 3 went on sale to such an extent that even a cheap drive outperforms your built-in hard drive?

Although the SATA interface remains a constant in the PS3, hard drive technology has improved radically over the years. Various HDD manufacturers offer models with significantly different levels of performance. We’re including the original 60GB drive on the Launch PS3 in our tests ?? along with these carefully chosen alternatives:

An interesting range of drives with different specifications and technologies that we are going to test for their performance here. The standard drive serves as the base benchmark to determine the performance gains ??? so they enter ?? to put in relation.

During the tests, we will focus on the process of installing the game from the Blu-Ray drive. We also use Gran Turismo 5 and BioShock ?? two games with mammoth load times ?? to test the in-game performance improvements.