The Humble Botanicula Debut Bundle is out 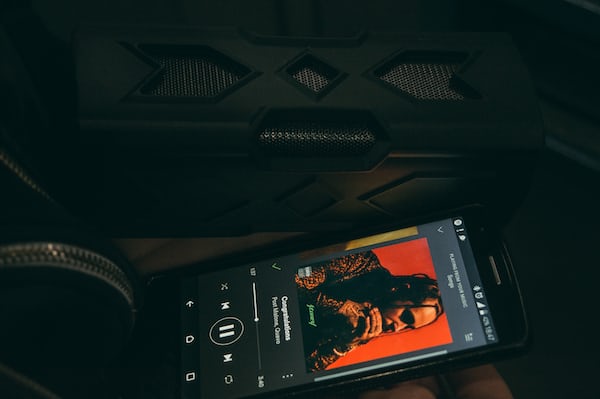 The Humble Botanicula Debut Bundle is out

Today is the Humble Botanicula Debut Bundle went live. Trust us: you won’t want to pass up this colorful collection of super games!

The pack has been put together to launch the highly anticipated and heartwarming indie adventure Botanicula to celebrate. In this game, a number of insects work together to bring the last living seed from a tree to safety while being chased by a sneaky and hungry spider. Fantastic graphics, fun puzzles and an engaging soundtrack make this a must-have for the indie lover.

As if Botanicula is not enough reason to buy the bundle blind, you will also receive a handful of toppers. So you play in the multi-award winning Machinarium a cute robot looking for his girlfriend while you explore breathtakingly beautiful landscapes. In Samorost 2 step into the boots of an angry gnome who is trying to save his dog from nasty aliens who are after our Earthly fruit.

As we are used to from the Humble Bundle deals you can determine your own price as a buyer. But don’t let that stop you from reaching for your pockets and spending more than 1 cent. For the sympathetic buyers who exceed the average price, there is also a nice bonus to obtain. In addition to a number of nice soundtracks, they also get the sparkling Czech animation film Kooky and the funny windowsill there for free.

Perhaps best of all, this one Humble Bundle to support you help to preserve the rainforest. In the twelve hours that the bundle went live, almost 500 hectares of rainforest have already been protected!