The Humble Bundle for Android 3 signs up 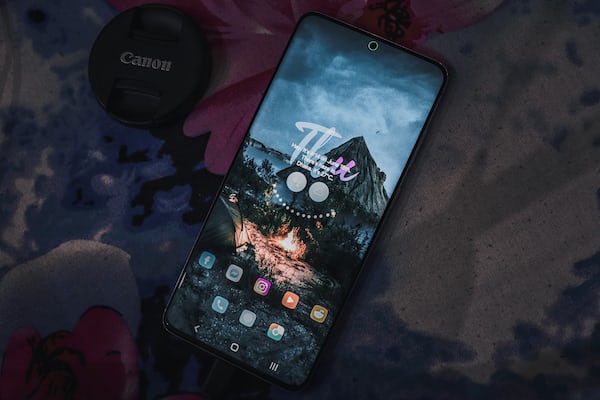 The Humble Bundle for Android 3 signs up

The guys over at Humble Bundle have put together another pack of indie games that we can buy for a very low price. The amount that we donate to the organization, we can determine ourselves and how we distribute it (you can give a part to a good cause, the original developers or to the people behind the bundle themselves) is also up to us. The special thing about this bundle, the Android 3 Bundle, is that all games you purchase can be played on a mobile platform. However, those who give more than 1 dollar will also receive the PC version of all titles. If you spend more than the average amount (which currently stands at $ 6.07), you will receive an additional title on top of the four other games.

The games included in the Android 3 Bundle are:

More than 54,000 people have already purchased the bundle and the bundle is even more just out. The promotion therefore promises to be a great success again. If you want to buy the bundle, click here. Finally, we have a video in which all games are included: