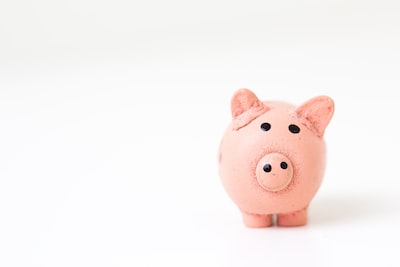 The money raised goes entirely to three associations: Doctors Without Borders, International Rescue Committee (an NGO dedicated to assisting refugees) and the American Civil Liberties Union, an association that has been defending civil rights in the United States for 100 years and that recently jumped into the headlines by denouncing several of the laws passed by Trump in his first days in office.

Among the games there are recent gems like The Witness, Stardew Valley, Nuclear Throne or Invisible Inc, as well as classics like VVVVVV, Thirty Flights of Loving or Sword & Sorcery EP. In addition, it includes books dedicated to online privacy, comics such as The Boys, by Garth Ennis or audiobooks such as Information Doesn’t Want to Be Free, by Cory Doctorow, Neil Gaiman and Amanda Palmer.

The promotion lasts a week, and the door has been left open for more works to be added during this time.