SamaGame > bundle > The Humble Indie Bundle 6 is way too modest 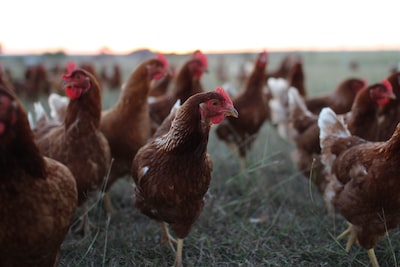 The Humble Indie Bundle 6 is way too modest

The Humble Indie Bundle 6 is way too modest

Putting together this sixth Humble Bundle was probably quite difficult, especially when you consider that it will be a sequel to the fifth bundle that managed to bring in millions. With over 160,000 units sold in a day, we think the creators have succeeded with this sixth collection of indie games for PC.

The format still remains unchanged. Anyone who pays a euro cent or more will receive five games from independent developers (and some more goodies). Anyone who pays more than the average gets an extra game on top. That average currently stands at $ 5.77. You could spend that on a large package of fries with a sauce of your choice and maybe some bitterballen if you know the manager well, but we think these games are more useful.

You can buy the bundle here and you decide how you distribute money between the developers and some charities. This bundle is definitely worth your money and if you don’t think so, we will undoubtedly have another bundle ready for you in a few weeks!