The iPhone 13 will be a linear evolution of the iPhone 12 and there will be no iPhone SE 3 until 2022, according to new rumors 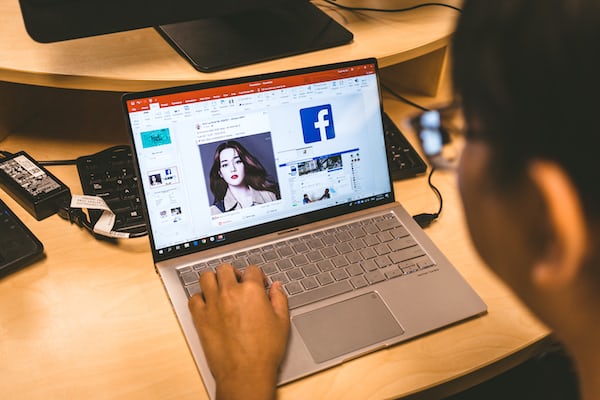 The iPhone 13 will be a linear evolution of the iPhone 12 and there will be no iPhone SE 3 until 2022, according to new rumors

We have not yet presented the new iPhone 12, but there are already sources that dare to mention the iPhone 13 or even the odd model that we will not see until 2022. This is the case of Ross Young, an analyst specializing in screens who says he already knows the first brushstrokes of the iPhone 13 models.

According to Young, the iPhone 13 would be quite continuous with respect to the iPhone 12: we would have four different 5.4, 6.1 and 6.7 inch models that would retain a design very similar to the current one. The differential point would be the 120Hz refresh rate that would arrive thanks to the new panels with LTPO technology. A report from Kuo from a few weeks ago fits this new source.

Most important development on the iPhone 13 models from my perspective will be ProMotion with variable refresh rates through LTPO adoption on the Pro models.

Another piece of information Young gives us is that we won’t see a new iPhone SE until 2022So the current generation still has about two years to live. Something perfectly reasonable knowing that it has the A13 Bionic chip, the same one that powers the current iPhone 11 Pro. Also, being the most economical model, it makes sense that it is updated less frequently.

Anyway, these are all very early clues and Apple’s plans may change. For now, let’s focus on the iPhone 12, which could arrive at an event on October 13, according to the latest rumors. If so, we should see the official confirmation of that event sometime next week.