The Last Laugh Bundle coming to consoles in November 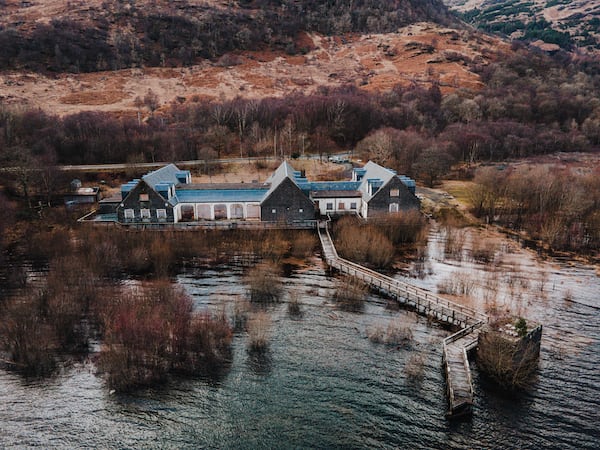 The Last Laugh Bundle coming to consoles in November

In Fortnite we have seen on more than one occasion some skins based on Marvel characters and also in the DC universe. Warner Bros. Interactive Entertainment has wanted to repeat the play once more and that has led him to announce Fortnite: The Last Laugh Bundle.

It is a physical edition of the popular Battle Royale that will be dedicated to some of the greatest super villains of DC, since inside it will include three skins to modify the appearance of our characters for that of the very Joker, Poison Ivy and also The king midas.

This is accompanied by three special backpacks based on each of these three villains, as well as four peaks dedicated to them: Bad Joke, The Joker’s Revenge, Ivy Ax and Kingmaker. And if anyone wants more, the edition also has 1,000 V-Bucks so you can spend them on whatever you want, which always come in handy.

One detail to keep in mind is that Fortnite: The Last Laugh Bundle It will only be available in its version for consoles, so that it will go on sale next November 17 on PS4, Xbox One, and Nintendo Switch. In addition, it is also scheduled to end up landing in PS5 and Xbox Series X, but in those cases their date has not been specified until we know exactly when the next generation platforms will see the light of day.