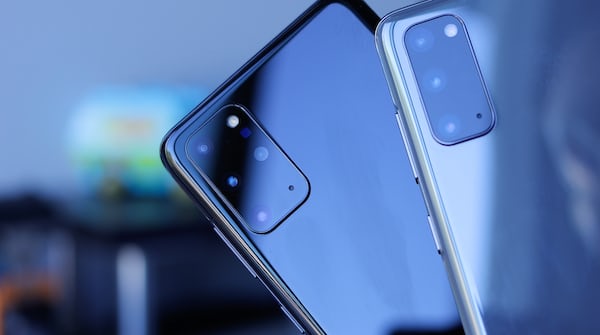 We recently saw the concept of a designer who gave us an idea of ​​what a new iMac inheriting the design of the XDR Pro Display. Rumors have been telling us for months that a new design is coming for Apple’s most popular desktop, and “recycling” the look of another product is something Cupertino has done in the past.

However, after seeing the approach they have taken with the first M1-chip Macs, we are no longer completely blind to what a future iMac could be. We can start think in details if we start from sales decisions that have been had with the Mac mini, MacBook Air, and MacBook Pro.

Let’s look at the MacBook Air and the MacBook Pro: they both have the same chip, the M1. The only difference between the two is that one does not have ventilation and the other does.. Knowing that the M1 chip is capable of working with screens at 6K resolutions, we can already say that a 24 “iMac like the one rumored may not have ventilation. On that 24-inch screen we could work at 4K or 5K resolutions, or in something in between. It would be, yes, an entry model with the performance that we have already seen in laptops. And always assuming that we would see the same M1 chip in them.

But that wouldn’t stop a more powerful, higher-end iMac from being vented. Either to allow the M1 to demean as it can already do in the Mac mini, or to be able to ventilate an “M1X” with more cores and better GPU that gives more possibilities to professionals.

And even with that need for fans that you may have, we can find an iMac that does not need the thickness that the current one has at its center. We no longer need a mechanical hard drive or Fusion Drive, and the RAM will be built into the same chip. If the GPU is discrete, it will take up space but will be rather small. Apple will have plenty of room to allow air circulation and good sound quality from your speakers. At that last point there is nothing to fear: what you learned with the 16-inch MacBook Pro speakers can be applied perfectly on an iMac.

Therefore, bets can circulate around:

It remains to be seen if the screens will be miniLEDs, how many ports the computer will have (if you use the M1 it will use two USB-C like the Mac mini) … and there we do depend on what the filters can tell us. At least one of these iMac models is scheduled to launch in early 2021.