The Legend of Zelda: Breath of the Wild – no Zelda will be the protagonist in the second DLC 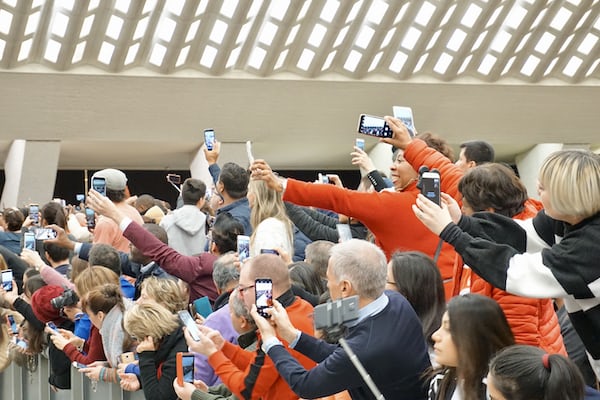 The Legend of Zelda: Breath of the Wild – no Zelda will be the protagonist in the second DLC

While some thought we could control the princess instead of Link, Nintendo refuted that. However, we can see a brief excerpt from the supplement coming towards the end of the year.

Switch’s most popular game remains The Legend of Zelda: Breath of the Wild, for which the first DLC was recently released, with new challenges and a harder mode.

The end of the year will be followed by a second, The Champions ’Ballad. In this regard, some have speculated that we will be directing either Zelda or one of the four champions, but at the Japan Expo in Paris, the series ’producer, Eiji Aonuma, has confirmed that Link will be the protagonist. At the same time, we can expect to get to know the little girl better. Incidentally, the events will take place after the end of the base game.

Mr Aonuma confirmed you’ll still play as Link in The Champions’ Ballad, but learn more about #Zelda along the way pic.twitter.com/DvRbvQuOeb

A few might be happy that the cancer t-shirt seen in The Wind Waker is also coming back.

Yes, the #WindWaker lobster shirt will be making a comeback in The Champions’ Ballad! #Zelda #BreathOfTheWild # DLC2 #lobster pic.twitter.com/yrskXeIdjh

The look of the add-on is still a long way off, in the meantime you can pack plenty of lessons into the base game.

The Legend of Zelda: Breath of the Wild throws up the already well-known Legend of Zelda gameplay with quite a few innovations, as for the first time in the series ’history, we can venture into a fully open world.